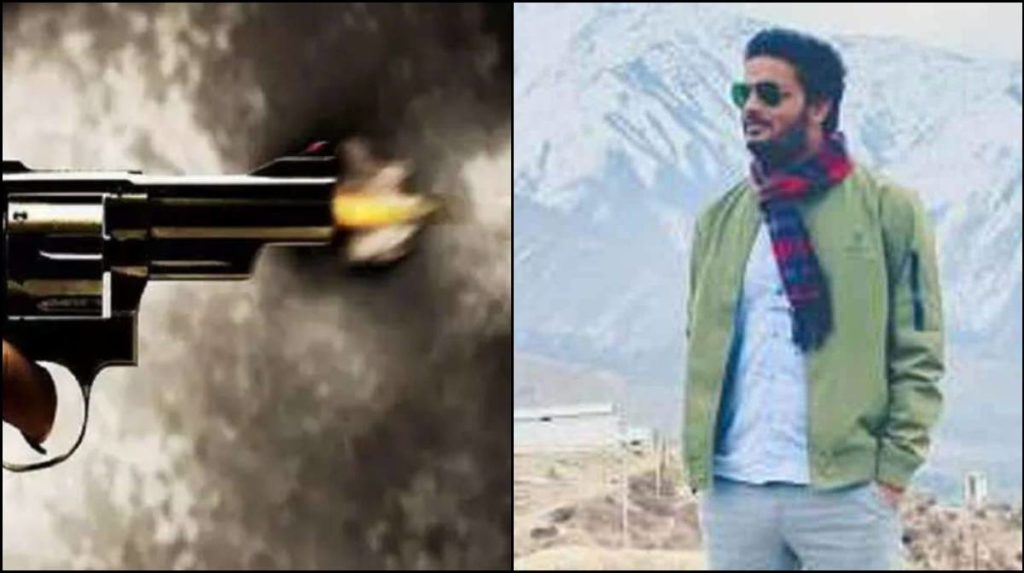 The Most Beautiful Market In Bangkok

In Uttar Pradesh, in the early hours of Wednesday, Ayush, son of BJP MP Kaushal Kishore, was shot in the chest by some bike-riding miscreants. He was admitted to the hospital, from where he was discharged after treatment. In this case, the police has made a big claim. After initial investigation, the police said that the attack was conducted by Ayush himself with his brother-in-law. Police has also recovered a licensed revolver. The incident is of the Chhathimal intersection of the Madiav region. Ayush (30), son of MP Kaushal Kishore from Lucknow’s Mohanlalganj seat, had gone for a walk in the morning, when some people surrounded him. He fell to the ground while running away, when a miscreant fired on him. When the police investigated, the story turned out to be something else. It turned out that at the behest of Ayush himself, his brother-in-law Adarsh ​​shot him. During interrogation, Adarsh ​​has confessed to his crime. Adarsh ​​told that there was a plan to trap some people, that is why this whole conspiracy was hatched.