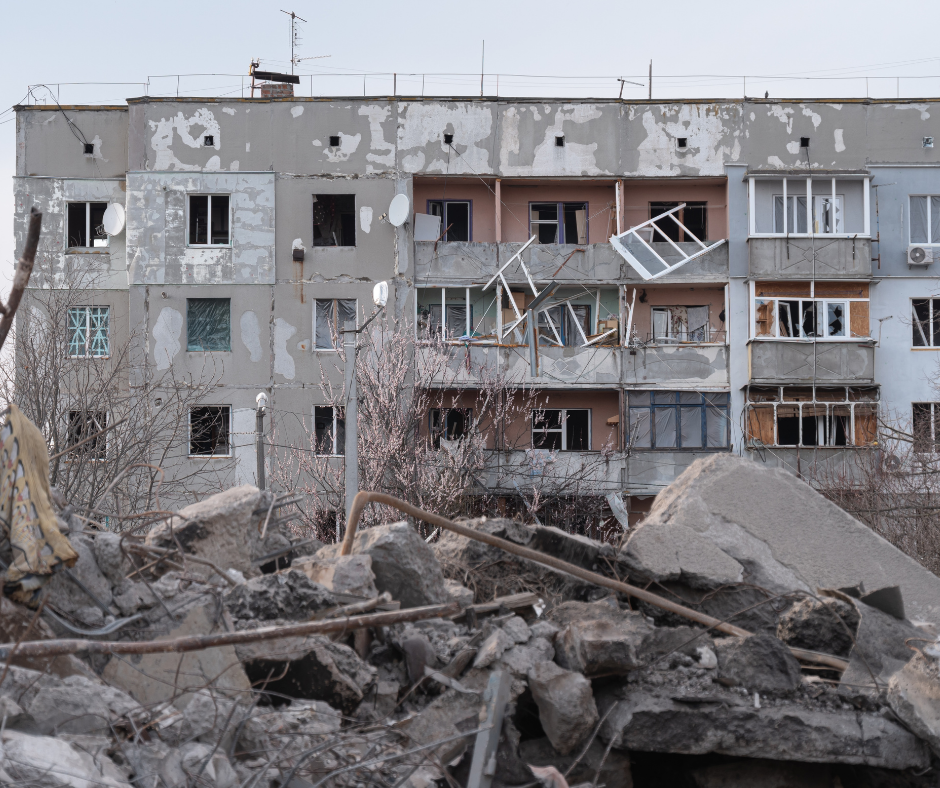 Azovstal steel plant evacuation continues as more soldiers are moved out of the plant and negotiations with Russia continue. Ukrainian President Volodymyr Zelensky said in his nightly speech on Tuesday that the evacuation mission at the Azovstol steel mill in Mariupol is continuing.

“Negotiation process with Russia continues on evacuation of our heroes from Azovstal. Evacuation mission continues. It’s overseen by our military and intelligence officers. The most powerful international mediators are involved,” Zelensky said.

Late Monday, Ukraine’s military announced that its soldiers had completed their “combat objective” at the massive steel complex, which had been the last significant holdout in a city besieged by Russian troops for weeks.

“I informed him about the current situation on the battlefield and the possible development of this situation. I had a substantive and lengthy conversation with French President Macron. We discussed the sixth package of sanctions being prepared in the EU, the negotiation process with Russia, and our heroes’ evacuation from Azovstal,” he said.

After hundreds of the remaining Ukrainian soldiers holding out at Mariupol’s massive Azovstal steel complex were evacuated, the war for the plant appeared to be nearing an end.

During a briefing at the Media Center Ukraine on Tuesday, Ukrainian Deputy Minister of Defense Hanna Malyar stated that the operation to remove Ukrainian defenders from the Azovstal plant in Mariupol was the only chance for their rescue.

“Unfortunately, military unblocking is impossible in this situation. There could be no other way to rescue them than the way it is happening now. It was the only way out,” Malyar said, adding that “the defenders of Mariupol” have fully fulfilled their combat mission.