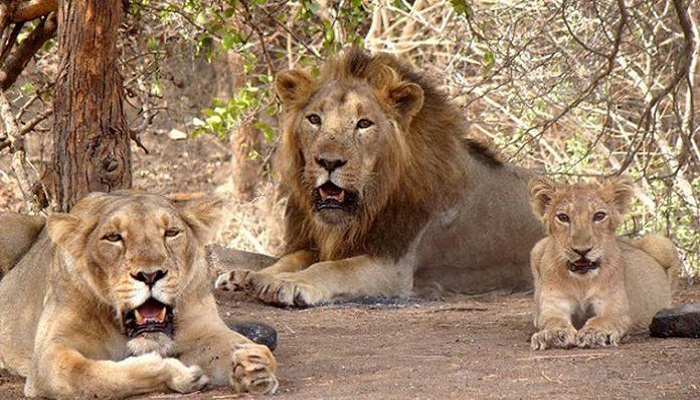 8 Asiatic lion coronas have been found infected at the Nehru Zoological Park in Hyderabad. The infected lion is isolated. Despite the symptoms of corona in all these lions, their behavior is currently normal. On the matter, the Environment Ministry said that all the infected lions are also eating food in general and treatment of all these has been started. The ministry said that the employees who came in contact with them are being investigated, although not a single case of corona spread from animals to people has been reported so far.

The Nehru Zoological Park has been closed for two days for the general public after an animal infection.