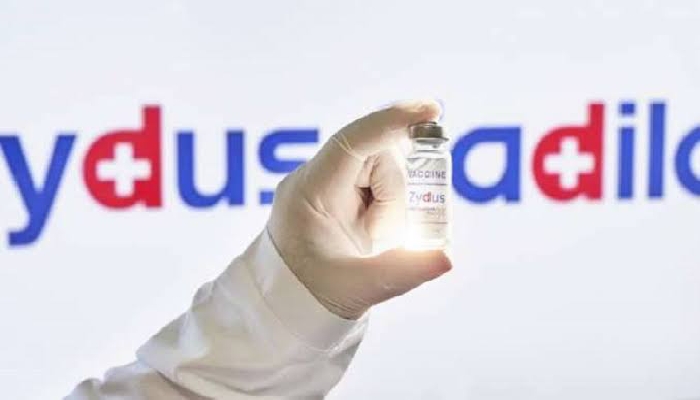 After a long wait, India will get the Covid vaccine for children in the next two weeks. With new variants spreading at an alarming rate all over the world, vaccinating children is being seen as key to break the chain of transmission and NITI Aayog has shared positive news for India.

Dr Paul, NITI Aayog member informed that Zydus Cadila may get approval for emergency use within two weeks in India. This vaccine is up to 67 percent effective for children aged 12 to 18 years.

Zydus Cadila has concluded its trials for those aged between 12-18 and has applied for emergency use authorisation of its DNA-plasmid vaccine.

The Ahmedabad-based drug company has submitted safety and tolerability data from the phase 2 clinical trials and has generated data on 1,000 adolescents from its phase 3 trials.

Officials have said that if the approval is provided, supply of the vaccine supply is expected to start in the next two weeks.

On July 1, the company had sought emergency use approval of ZyCoV-D, its DNA vaccine against Covid-19 for those aged 12 years and above, from the Drugs Controller General of India (DCGI). It had presented interim results from Phase-III clinical trials in over 28,000 volunteers. The study is said to have demonstrated safety and efficacy in the interim data.

The data has shown that ZyCoV-D is safe for children in the age group of 12 to 18 years, said the company, which is planning to manufacture 100-120 million doses of the vaccine annually.

The study was carried out “during the peak of the second wave of Covid-19 (in India), reaffirming the vaccine’s efficacy against the new mutant strains especially the Delta variant,” Zydus said in a statement.

The second indigenous jab after Bharat Biotech’s Covaxin, ZyCoV-D is a three-dose vaccine. According to Zydus Cadila, the three doses of ZyCoV-D are to be administered on day 0, day 28, and day 56. The company is also said to be working on a two-dose vaccine