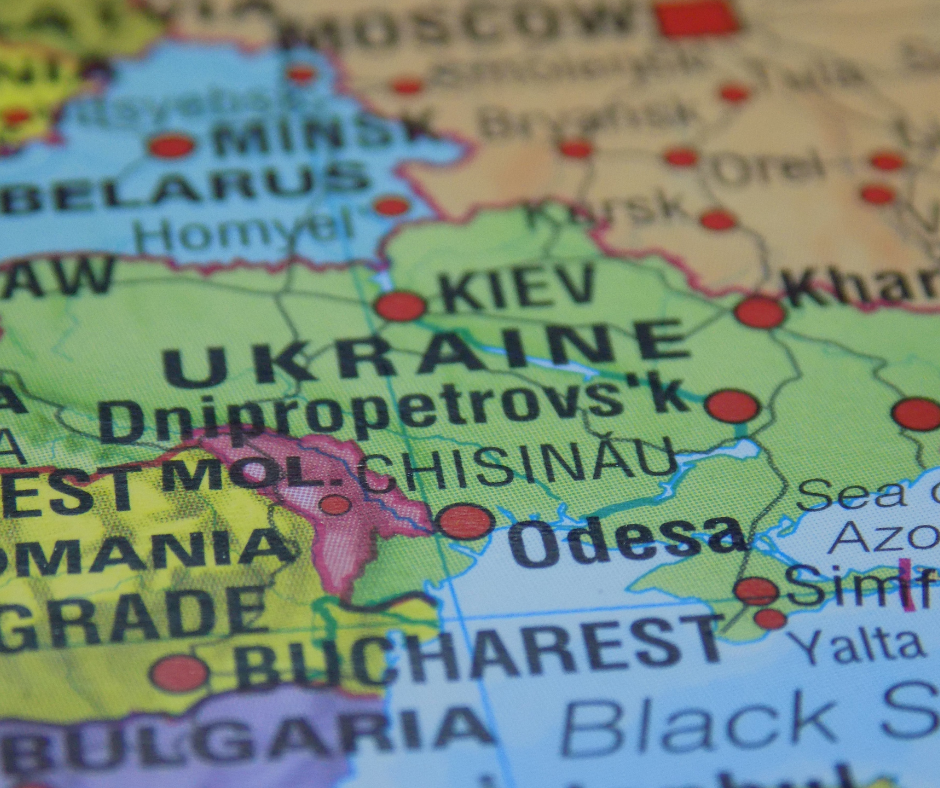 Ukraine President Volodymyr Zelensky spoke during a conference yesterday. He asked world leaders to tone down on the “war” talk. He cited that this could cause panic and further destabilization of Ukraine’s economy.

Since Moscow claimed Crimea in 2014, Ukrainians “learned to live” and accepted the constant threat of invasion. He stated that they know that the threat is “imminent and constant”. However, stating that “war is here” or “tomorrow is the war” causes mass panic.

From the time that reports flooded in that the Russian troops are gathering on the border, there were no explanations why. Russian representatives have not stated the reason for the build-up. Many speculate that Russian President Vladimir Putin is planning to invade. The reasons for invasion are political as far as reports go. Recent reports say that he requests NATO to deny Ukraine’s request to join.

The recent call joined by the Ukrainian Leader and President Biden has conflicting results. On Biden’s side, they warned that the Russian invasion is  “virtually certain and imminent”. While President Zelesky’s side says the threat could be “dangerous but ambiguous.” These claims have been disputed by the White House as “leaking falsehoods”.

“I’m the President of Ukraine, I’m based here, and I think I know the details deeper than any other President,” Zelensky said. “We don’t have any misunderstandings with President Biden. I just deeply understand what is going on in my country just as he understands perfectly well what’s going on in the United States.”

Severodonetsk is Under Intense Attack

Russians Intensify Attacks in the Luhansk and Donbas

Ukrainians Defending the East Are Outgunned by Russians

Zelensky Condemns Former US Secretary of State for Comments