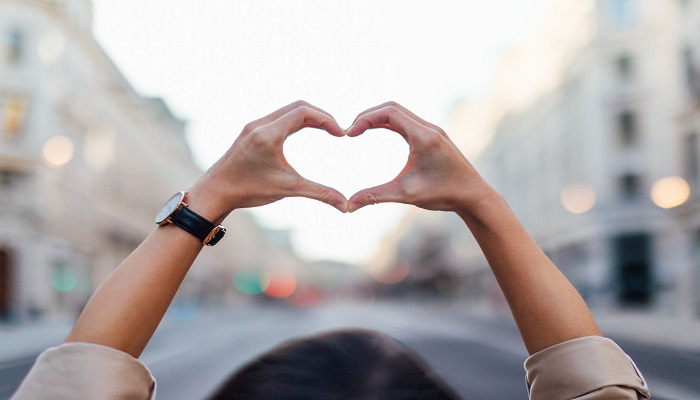 Taj Mahal
This palace made of white marble, located in India, is a sign of boundless love. The credit for the construction of the Taj Mahal goes to the fifth Mughal ruler Shah Jahan. Shah Jahan got the Taj Mahal built in the memory of Mumtaz Mahal, the beloved wife of all his wives.

The Taj Mahal is also called “Mumtaz’s Tomb”. After the death of Mumtaz, Shah Jahan became very sad. Then he decided to build the Taj Mahal in the memory of his wife to keep his love alive.

Parasat Phimai
This Phimai temple built in Thailand is one of the most beautiful temples in history. There is a very exciting story behind the construction of this temple. It is said that once upon a time there lived a boy named Pajit in Phimai City. His father wanted Pajit to get married. After traveling for many years, Pajit found a pregnant woman and proposed to marry her. But the woman was a widow, due to which she refused to marry Pajit. Then Pajjit decided to marry the little girl who was growing in his stomach.

When the girl grew up, both of them started living comfortably in the forest. One day the woodcutter killed Pajit and took the girl away with him. But that girl escaped from the clutches of a fight and she built this temple in the jungles, even today this temple is safe as a sign of love of both.

Dobroyd Castle
Located in the city of Todmorden, England, this castle is a beautiful symbol of love. Today this place is also known for a beautiful honeymoon destination. This palace was built from 1866 to 1869. According to the Halifax courier, there once lived a man named John Fildon, who had fallen in love with a girl. His father was a merchant of Todmorden, due to which he was also very rich.

When John expressed his love to the girl, he said that she would marry John only if John would build a luxurious fort for her in the mountains. To fulfill the request of his lover, John built this beautiful castle, in which many other facilities have been built like many luxurious rooms, beautiful, 17 horse stables.

So these were the beautiful places of the world, which are known as love.

Brahma Temple: The Most Famous Temple of Lord Brahma in the World

An Insight Into the Wonderful Practice of Surya Namaskar

Enjoy The Bling Of Jewelry By Avicia At JCK, 2022