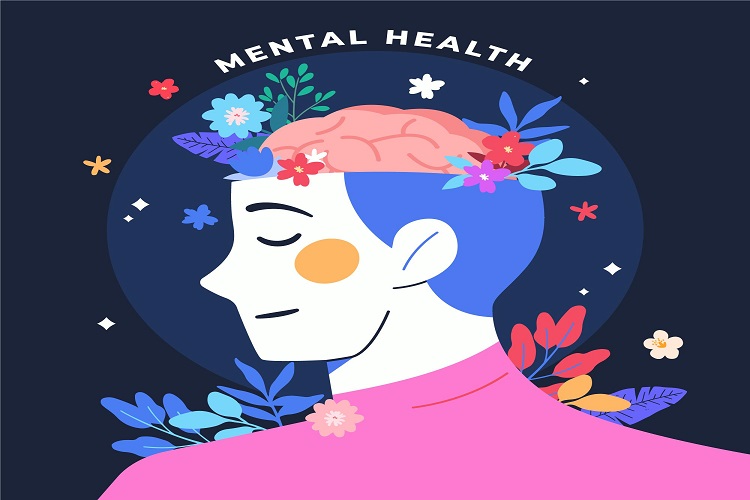 Constant growth in the rate of suicides due to the decline of their psychological wellbeing in India, It is one of the biggest concerns India has. As many as 16.5 persons per 1,000, 000 people commit suicide in India every year. Considering the fact that the country’s population is more than 135 crores, the rate of suicide in India is something we should be concerned of and need to act upon. If we compare southern states of India such as Andhra Pradesh, Telangana, Karnataka, Kerala, and Tamil Nadu with the northern states of the country i.e. Jammu and Kashmir, Punjab, Uttar Pradesh and Bihar, we will find that there is a huge difference between the rates of suicide in these two regions. While the northern states of India have the suicide rate of fewer than 3 persons per 1, 00, 000 people every year, the southern states of the country show a dreadful suicide rate of more than 15 persons per 1, 00, 000 people. Some of the possible explanations for such a huge difference between the two regions may include higher literacy rate, higher expectations and higher socioeconomic status etc in the southern region of the country.

The very reason for this horrifying increasing rate of suicides in India is the lack of awareness campaigns to emphasize and importance on mental wellness and mental health in India. There is a huge need for understanding the sensitivity of the issue in our country. One of the most disheartening facts regarding the ever-increasing suicide rate in India is that the very topic of mental health in our country is seen as a taboo. We do not talk about mental health and the quality of life we should have. This bizarre truth of our society is causing us more lives due to depression, anxiety, and stress. The most common characteristics that patients with mental health often have are prolonged sadness, isolation, abandonment from society, shame, or guilt.

The condition of mental health awareness can be understood by the fact that there is a lack of one psychiatrist and psychologist combined for every 1,000,000 patients in India. This shows the immediate need for campaigns about mental health awareness in India. The insufficiency of the infrastructure and mental health professionals are two of the major causes that affect the increasing rate of suicide in India. Undoubtedly, the healthcare sector of India is growing fast and revolutionizing rapidly; however, we are still quite inadequate in dealing with mental health.

Having such a huge population in India, it is very important that the masses should be involved, communicated and educated about mental health awareness, psychological well being and mental wellness. We must communicate to masses and educate them about the need for recognizing the symptoms, understanding the sensitivity of the issue and adopting preventive measures regarding the mental health problems in India.

Some of the main channels through which we can educate and encourage the masses about the mental health are the government mental health awareness programs and campaigns, educational system, social media, and other mental awareness campaigns run by the private organisations etc.

There is a dire need for the government of India to take the mental health issue very seriously. While we do have some new mental health programs to tackle the concern; however, these programs are largely confined to urban areas of the country only. Hence, we must introduce such programs and campaigns through the public health system so that it reaches the rural areas of India.

Other than these above-mentioned channels, there are many other organizations that run mental health programs and campaigns to cope with one’s psychological wellness. However, the reach of these campaigns is very limited and hence, such campaigns are not as effective as they should be. We must increase our focus on cultivating such mental health awareness campaigns on a larger scale.