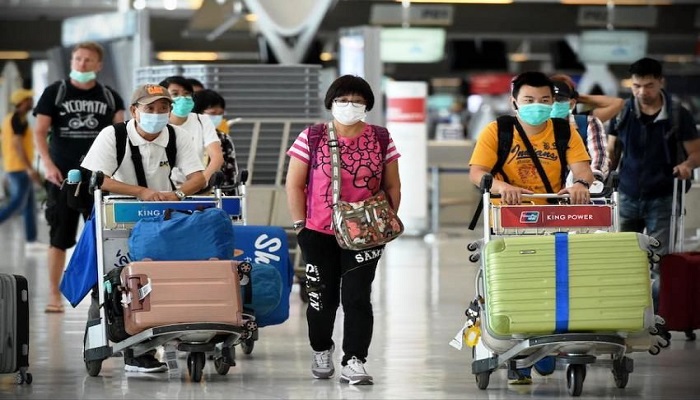 Thai Prime Minister Prayut Chan-o-cha announced in a Facebook post that Thailand will now be open to visitors from 46 countries. He did not reveal the names of the countries through this post, but it is certain that now we have to work fast about this opening process.

At the same time, he also said that people have now learned to live with Corona and like other countries, Thailand will now have to move ahead following all the rules. Visitors from 46 countries previously described as a low-risk group can enter Thailand by air without quarantine. Under the scheme, fully vaccinated foreign visitors from approved countries will have to show that they are Covid-free at the time of travel with an RT-PCR test before leaving their country.

He urged people to follow prescribed Covid-19 health measures – wearing masks, sanitizing hands frequently and following social distancing. Soon after the Prime Minister’s announcement, the Ministry of External Affairs announced the names of 45 countries and one region. On 11 October, the prime minister said that tourists from around 10 countries would be allowed to travel to Thailand from 1 November under similar conditions.

According to the information received at that time, they can travel to 17 places. It is not clear whether the list still applies after an extended reopening. There are 17 locations:

During the past weeks some of Thailand’s most important tourist source countries have begun to ease travel restrictions on their citizens. He said that the time has come to prepare ourselves to face coronavirus and live with it like other endemic infections and diseases, as we have learned to live with other diseases.