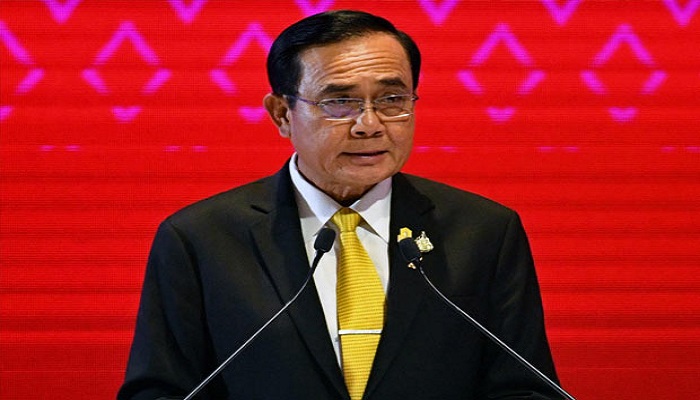 Thailand’s Prime Minister Prayut Chan-o-cha has announced that Thailand will continue the RT-PCR method for foreign travelers in view of the threat of the new variant Omicron of the corona virus. The government says that this decision was taken to prevent the Omicron variant from reaching Thailand.

The Thai government has also canceled Thailand Pass QR codes for eight African countries considered to be at high risk of the Omicron variant. Apart from this, those entering Thailand from other countries of Africa will have to quarantine for 14 days and undergo three PCR tests before the end of the period.

Earlier the CCSA had decided to change the testing method for vaccinated travelers from 63 approved countries entering under the Test and Go Quarantine Waiver Scheme. This change was to start from 16 December.

Omicron has so far reached in about 14 countries. In such a situation, many countries including india have already implemented restrictions to avoid Omicron, alerting themselves. All countries are taking special precautions. The first case of the new variant of the virus, Omicron, was found in South Africa last week. The World Health Organization (WHO) was informed about the presence of the Omicron form of the virus in South Africa on 24 November. After this the WHO called it ‘Variants of Concern’.