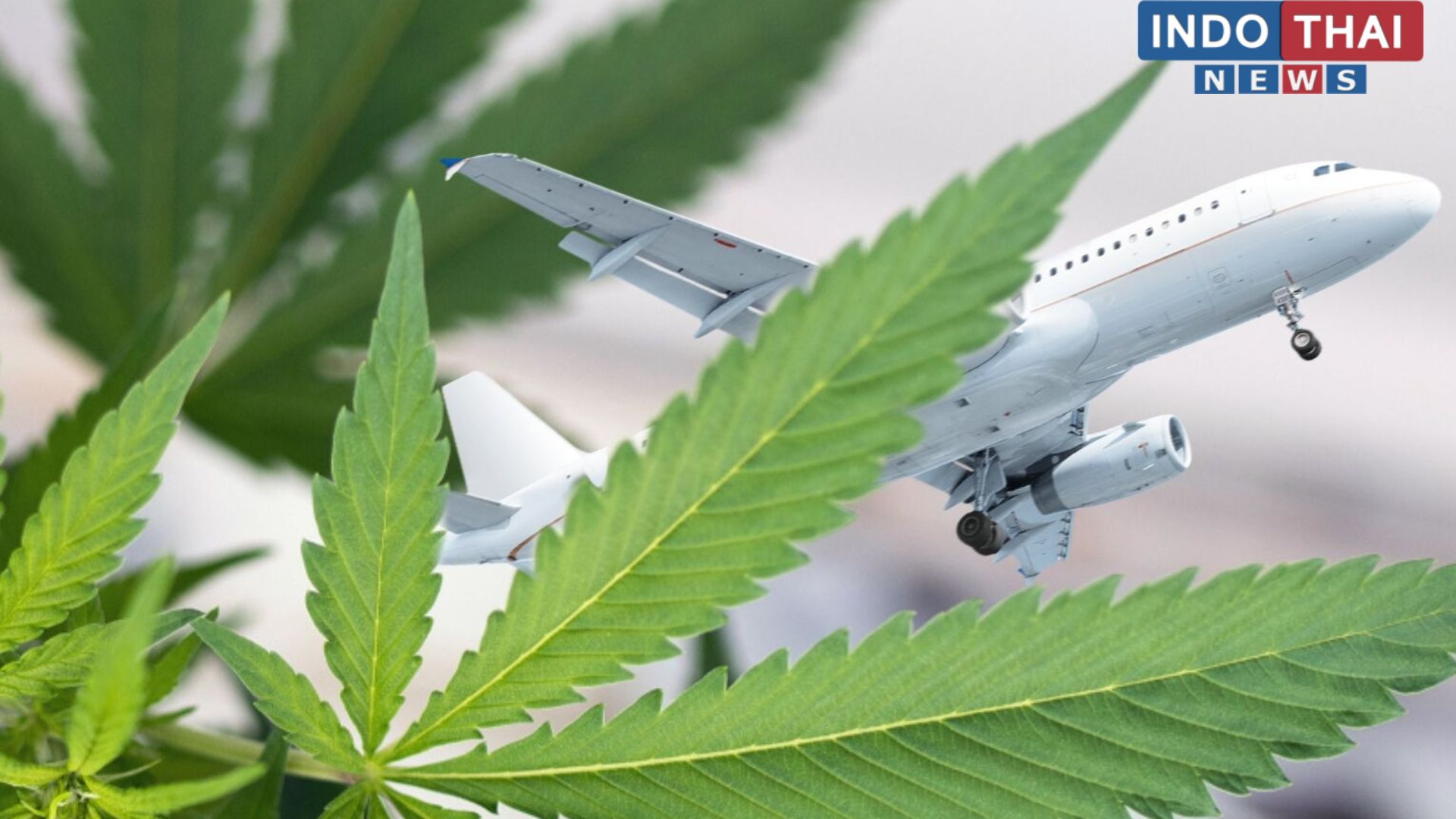 Thai citizens and travelers have been warned about drug consumption and possession laws by their embassies and countries of origin, which have not legalized cannabis.

Thai authorities removed marijuana from their narcotics list on June 9. In the future, commercial and personal cultivation and possession of the plant will not be illegal.

In response to the move, Thailand’s embassy in Singapore urged Thai travelers to refrain from bringing marijuana, cannabis, or products containing such plants into the country.

Even the Thai embassy in South Korea urged Thai travelers or residents in the country to follow the same precautions. Vietnamese, Indonesian, and Japanese embassies have also issued similar warnings and mentioned the consequences if caught, such as jail time, heavy fines, and possibly the death penalty.

Importers, exporters, or traffickers of drugs can face the death penalty depending on the quantity. A conviction for marijuana possession or use can result in imprisonment for up to ten years or a fine of 20,000 Singapore dollars (about 508,000 baht). Singapore can punish anyone who trades marijuana or smuggles it into or out of the country.

Why You Should Visit the Grand Palace in Bangkok?

Ziro Valley, Arunachal Pradesh: One of the Scenic Beauties of India