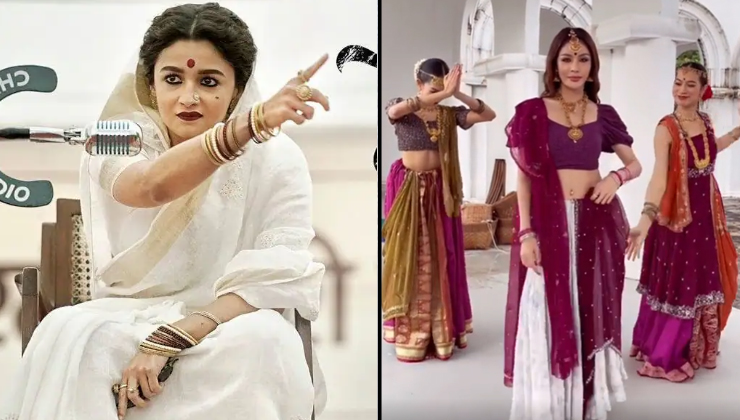 The latest Hindi language drama making waves in Thailand is Gangubai Kathiawadi. In Thailand, the film even reached number one on the Netflix chart last month.

Loosely based on the real-life Gangubai Kothewali, a former sex worker who later became a social leader and activist, the film is made on a grand scale by director Sanjay Leela Bhansali, who is known for using magnificent canvases for his films. The film shines on several fronts – not only does it have fiesty performances, but also beautiful costumes and sets that recreate the Mumbai of late 1950 and early 60s.

The Indian Express mentioned, “As the Gangubai craze has taken over with Thai fans gushing over Bhatt’s acting, the elderly woman is melting hearts online trying to channelise her persona from the gritty tale. In a video shared on Instagram by a profile called Grandma Hongthong, the woman is seen imitating an iconic moment from the film, when the naive Gangubai found herself in a brothel and is made to take up the life of a sex worker.”

Interestingly, another post on the same account had the Thai grandmother imitating the look of Gangubai when she leans against the car, wearing a white sari, a vanity purse and shades. Not surprisingly, the shares received likes and comments from Thai fans and Bollywood movie buffs with heart emojis dropped in the comments.

Gangubai Kathiawadi is winning hearts for its gutsy storyline of a mafia queen of Mumbai and the way she responds bravely to the murky world around her. The film opens with a rebellious teenager who is tricked into prostitution. Despite being subjected to torture, she resists being dragged into the sex market. Although Gangubai is called upon to tame the rebel, she realises her purpose in life and it changes her own life’s course. She rises to fight and protect 4,000 other women trapped in the world’s oldest profession.