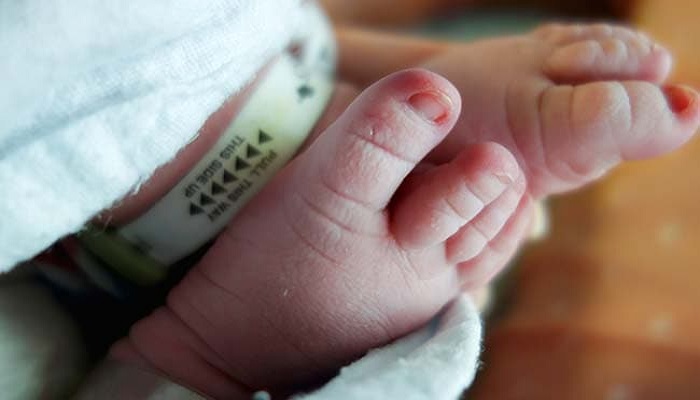 The Emirate of Afghanistan  is currently facing the greatest humanitarian crisis the globe, as it encounters severe decline in the country’s situation as the Taliban grab the leadership power last August.

Worldwide financing which supported Afghanistan’s weak economy has been impeded while the world discussed how to handle the Taliban regime.

In relation to this, the United Nations had sent out a blunt warning- stating that people will die if crucial help does not come to the country immediately.

In the middle of all of this, the Medecins Sans Frontieres hospital in Herat City had seen a great example of Afghanistan’s current condition as an Afghan baby girl was sold for $500 dollars by her parents as they faced extreme desperation.

According to the parents of the baby girl, they are put in a tough situation as they now lack food for them to feed their other children who are in danger of death due to starvation.

“How can i not be sad the baby we are selling is my daughter,” says the mother of the baby, “I wish I didn’t have to sell my daughter.” she added.