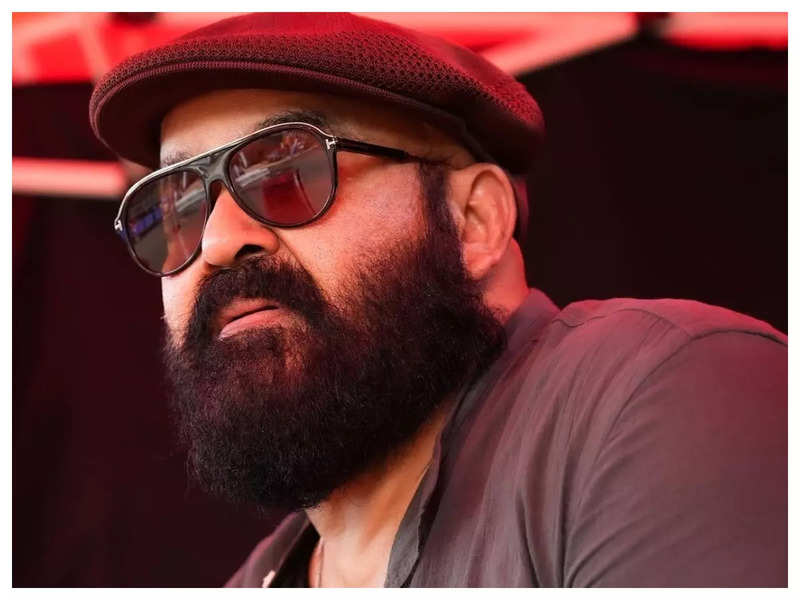 Mohanlal reportedly travelled to Thailand to shoot a song sequence for Barroz. It is expected that the first song to be filmed will be completed within a week in Thailand. ‘Barroz’ is touted as an upcoming fantasy drama. The script comes from Jijo Punnoose of ‘My Dear Kuttichathan’ fame and the cinematography comes from Santosh Sivan. 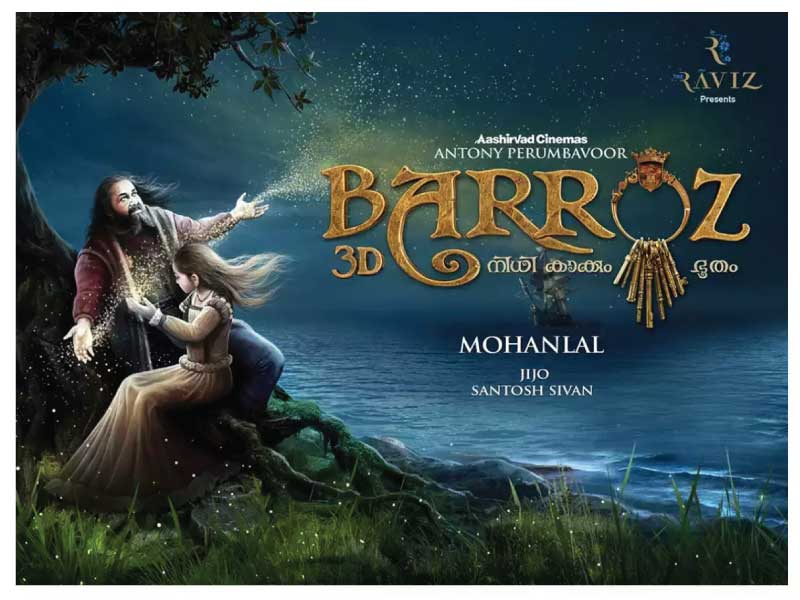 Thailand is one of the most popular destinations in the world. Thai authorities are lifting a pre-arrival registration requirement for foreigners which were considered as a hindrance to the country’s struggling tourism industry.

COVID-19, the government’s mask mandate, will also be removed by July 1, except for events that are crowded. However, lifting of that mandate remains uncertain. The announcements that were made on Friday should be able to go into effect from July 1, but will need to be published in the Royal Gazette first, which is an administrative procedure in Thailand.