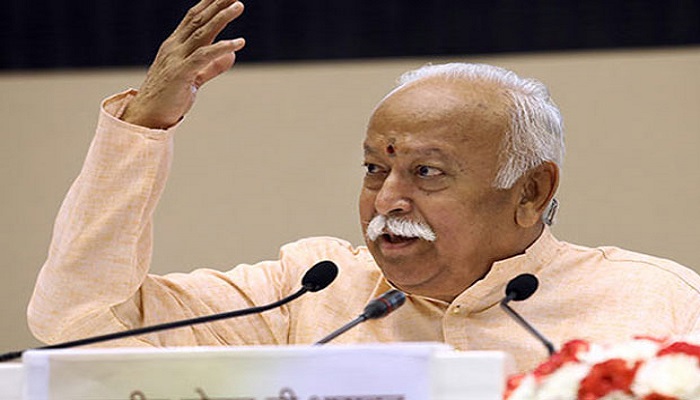 Nani Gopal Mahanta, a professor at Gauhati University, has remarked that one of the greatest features of the book would be the great archival footage that dates back to the 50s. “It is a book that deals with many issues related to identity in Assam and especially burning issues which are concerned not only in Assam but the entire country regarding NRC and CAA 2019,” he said.

According to him, protests in Assam or in different parts of India, such as the sudden flare-up of the CAA, are not new. He said, “No it is not. It has a historical context. They are people who have been displaced who have been denied certain rights, but of course, it cannot be an open question.”

He further said, “I try to say that this CAA and NRC cannot be seen in isolation. They are not against any particular community, especially CAA. It is about giving legitimate rights to some displaced people. those who were denied certain rights, the right to life in Pakistan and East Bengal.

In the book, we will look through the historical archives to see how the trajectory is “clearing in the case of Assam and how the question of NRC and CAA 2019 cannot be seen in isolation.”

Mahanta said, “It was the historical context under which a minor nationality, the Assamese nationality, was to be subjugated, by immigrant groups and more than immediately after Partition. I would argue that the NRC and CAA 2019 are the legacy of Partition. This is a burden that we have been carrying since Partition and thus those people were displaced from East Bengal, especially Bengali Hindus who were considered as refugees.”

He also argues that people who were immigrants were not treated equally because they came out of economic compulsion and not out of fear for their lives. The author said, “India’s historical responsibility was to those Bengali Hindus who were displaced who feared for life in East Bengal or Pakistan.”

Hindu, Christian, Buddhist, Jain, Sikh and Parsi migrants who came to India illegally without visa on or before December 31, 2014 from Muslim-majority countries of Pakistan, Afghanistan or Bangladesh and stayed for five years. Eligible to apply for Indian citizenship as per CAA.

According to the central government, people of these six religions have faced persecution in these three Islamic countries, but Muslims have not. Consequently, it is India’s moral obligation to provide shelter to them.

Despite the fact that the law covers refugees from three countries, the indigenous people of Assam are concerned that it will primarily benefit illegal Bengali Hindu immigrants from Bangladesh, who have migrated significantly and are likely to be the Assamese people in the state. can be more than . This book is a historical analysis of identity politics in Assam and NRC and CAA.