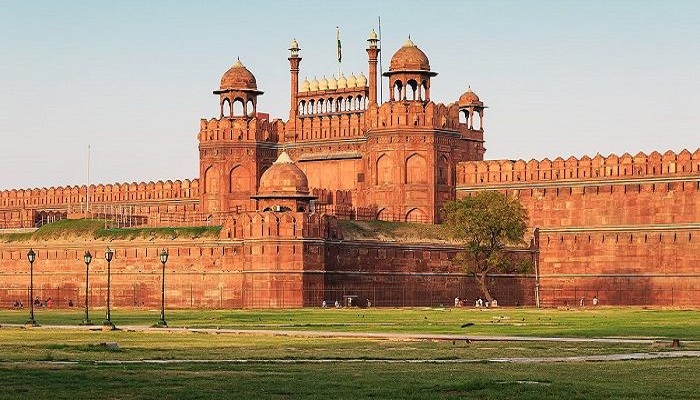 The Red Fort in the country’s capital Delhi will remain closed from Wednesday morning till the conclusion of Independence Day celebrations on August 15. The Archaeological Department of India gave information about this on Tuesday. The department said that the Red Fort has been closed for the general public from July 21 to August 15. While issuing the notification, the ASI said that due to the preparations for August 15, the Red Fort has been closed.

Due to the Corona pandemic, the number of people visiting the Red Fort had already been reduced. Following the instructions of DDMA, the Corona guidelines are being strictly followed in all the markets of Delhi. The ASI in its order said, “The Director General, Archaeological Survey of India, in exercise of the powers conferred, has directed to prohibit entry inside the Red Fort from the morning of July 21 till the completion of Independence Day celebrations on August 15.” Earlier, Delhi Police had written a letter on July 12, suggesting the closure of the Red Fort from July 15 due to the Covid pandemic and security reasons.

Before Independence Day, Indian security agencies have also sent a big alert to Delhi Police. According to the intelligence received by the agencies, terrorists are planning to carry out a big terrorist conspiracy in Delhi through drones. Now agencies have alerted Delhi Police regarding this. The security agency has warned that terrorists can try to attack Delhi through drones before August 15, especially on August 5, the day 370 was removed from Jammu and Kashmir.

Significantly, from the ramparts of the Red Fort, the Prime Minister of India addresses the people of the country every year on the day of Independence Day. For this reason, every year the Red Fort is closed to the general public for some time due to security and other preparations.