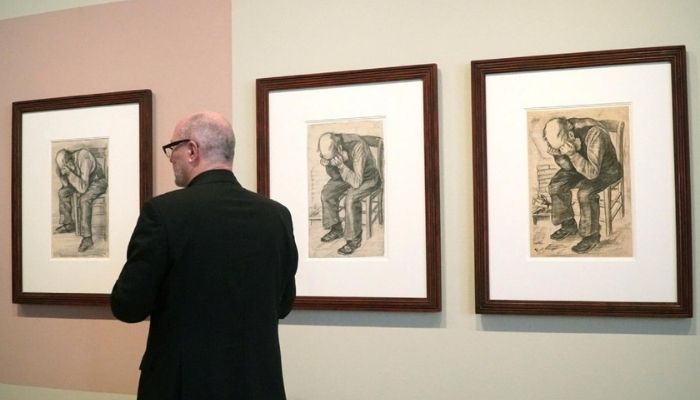 A formerly hidden Vincent Van Gogh drawing of a fatigued old man had been discovered, as revealed by a museum that dedicated the portrait display to the artist.

According to the Van Gogh Museum on Thursday, September 16, 2021, the drawing which is titled “Study for Worn Out” was drawn in 1882 early in Van Gogh’s career, and the portrait outline had been concealed in a Dutch family private collection for more than a century.
Although on Thursday the drawing had been exhibited at the Amsterdam Museum for the very first time.

“Study Worn Out” will be exhibited for the public to see until January 2, 2022, then the drawing will be placed back in the private collection.
The drawing which was designed using the small pencil drawing technique represents an elderly worker clothed in a waistcoat, trousers, and boots while sitting on a wooden chair with his hands covering his head.

Senior Researcher Teio Meedendorp at the Van Gogh Museum had revealed that the old drawing had never been seen before anywhere and that it is the first time that the sketch had been displayed for people to see.

While being interviewed by the BBC, the researcher said, that it is hard to place a monetary worth for the portrait

The artist Vincent Van Gogh seemed to have utilized the Study for Worn Out as the foundation for a rather different style of the drawing soon afterward, which he favored and is presently in the museum’s collections under the tilted Worn Out.

Moreover, the “Study for Worn Out” was created by the artist when he was residing in the Hague still learning to draw at around the age of 29 and experts say it provides an extraordinary perception into Vincent Van Gogh’s drawing activity during that period. 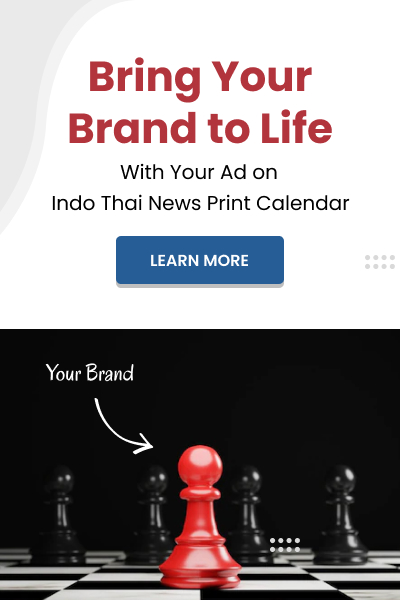