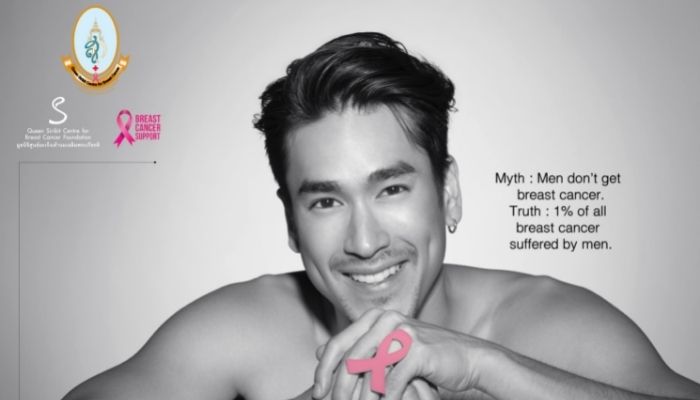 The Queen Sirikit Centre for Breast Cancer [QSCBC] Awareness Campaign has educated the public about the risks of this serious disease every October since 2008, during the international breast cancer month.  In 2020 the campaign reached 49 million across Thailand and South East Asia through social media.

Dr Kris Chatamra, Director of the QSCBC and Khunying Finola Chatamra (project coordinator), started the initiative in response to   the growing number of cases of breast cancer,  particularly among younger Thai women. Breast Cancer has now become the leading cancer in Thailand for women for a variety of reasons.

The QSCBC Breast Cancer Campaign is the first national campaign of its kind in Thailand. Leading figures and role models from every walk in life, age group, religion and nationality in Thailand, including women diplomats, famous celebrities, business women, nuns and women from the slums, annually volunteer their time, to become a ‘QSCBC Breast Cancer Awareness Ambassador’. The campaign also features men and children, highlighting that breast cancer impacts all the family. It also encourages men to support their wives and partners, and to note that they too are at risk of breast cancer. The QSCBC campaign was the first to invite young male Thai stars to support this cause and the campaign invited the first individual who is transgender to join the project. Each ambassador appeals to a different age group in society and increases awareness of breast cancer in a positive way and reiterates the point that anybody can breast cancer.

Some famous ambassadors are breast cancer survivors wishing to share their personal story and to persuade women that early detection can mean a good quality of life and breast preservation is possible in most cases.

The campaign photographs are taken by Khun Amat Nittipark, the acclaimed Thai photographer. Educational messages about breast cancer are printed on to each photo in English and Thai. The photographs are sent out across Thailand and internationally, free of charge, to the media, companies, hospitals, shopping malls, indeed, anywhere that the campaign photos can be displayed digitally or on social media, to emphasize the risks of breast cancer. The main message is always,

‘EARLY DETECTION  MAY SAVE YOUR LIFE’.

In 2020 Breast Cancer Support UK, helped to fund the project with the QSCBC Foundation. 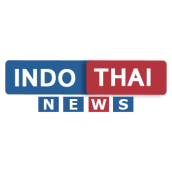