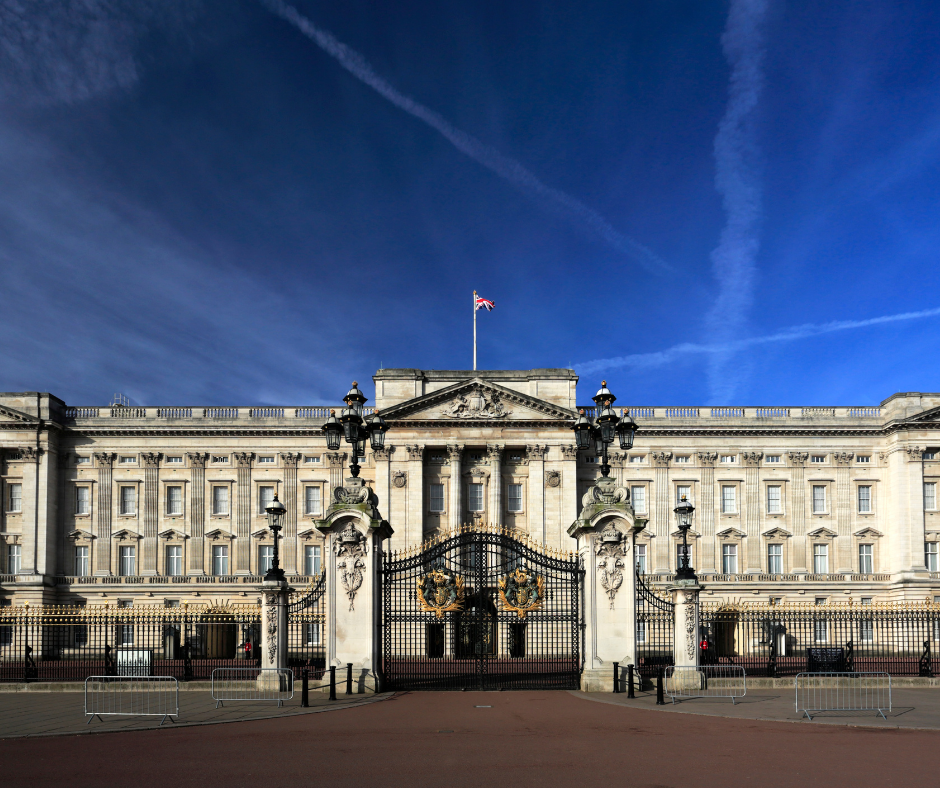 Prince Andrew – The Duke of York’s lawyers turn their attention to Dr. Judith Lightfoot. Dr. Lightfoot is the psychologist who is treating Virginia Giuffre. They say she (Giuffre) “suffer from false memories”.

A recent ruling made by Judge Lewis Kaplan in New York denied the prince’s motion to dismiss the case. The Duke’s defense team sighted a settlement signed by Jefferey Epstein and Virginia Giuffre. The judge sighted that both parties have valid arguments on the settlement. This was not enough to throw the case as the Judge also said that there are enough grounds for the case to push through. He also advised both parties to present their witnesses by July 14th.

Currently, the Duke’s defense lawyers have listed that besides Dr. Lightfoot, they would also call Giuffre and her husband to the stand. On the other side, they are requesting the Duke’s former assistant as a witness.

They want to question Giuffre’s husband on their finances when they met as well as the prescriptions and notes of Dr. Lightfoot during their therapy.

This is the most recent statement that Prince Andrew has released following an announcement by Buckingham Palace regarding his titles and charities. The Prince was recently stripped of his “His Royal Highness” professional capacity, military titles, and charities. The palace also stated that he [Prince Andrew] will be facing the trial as a private citizen.