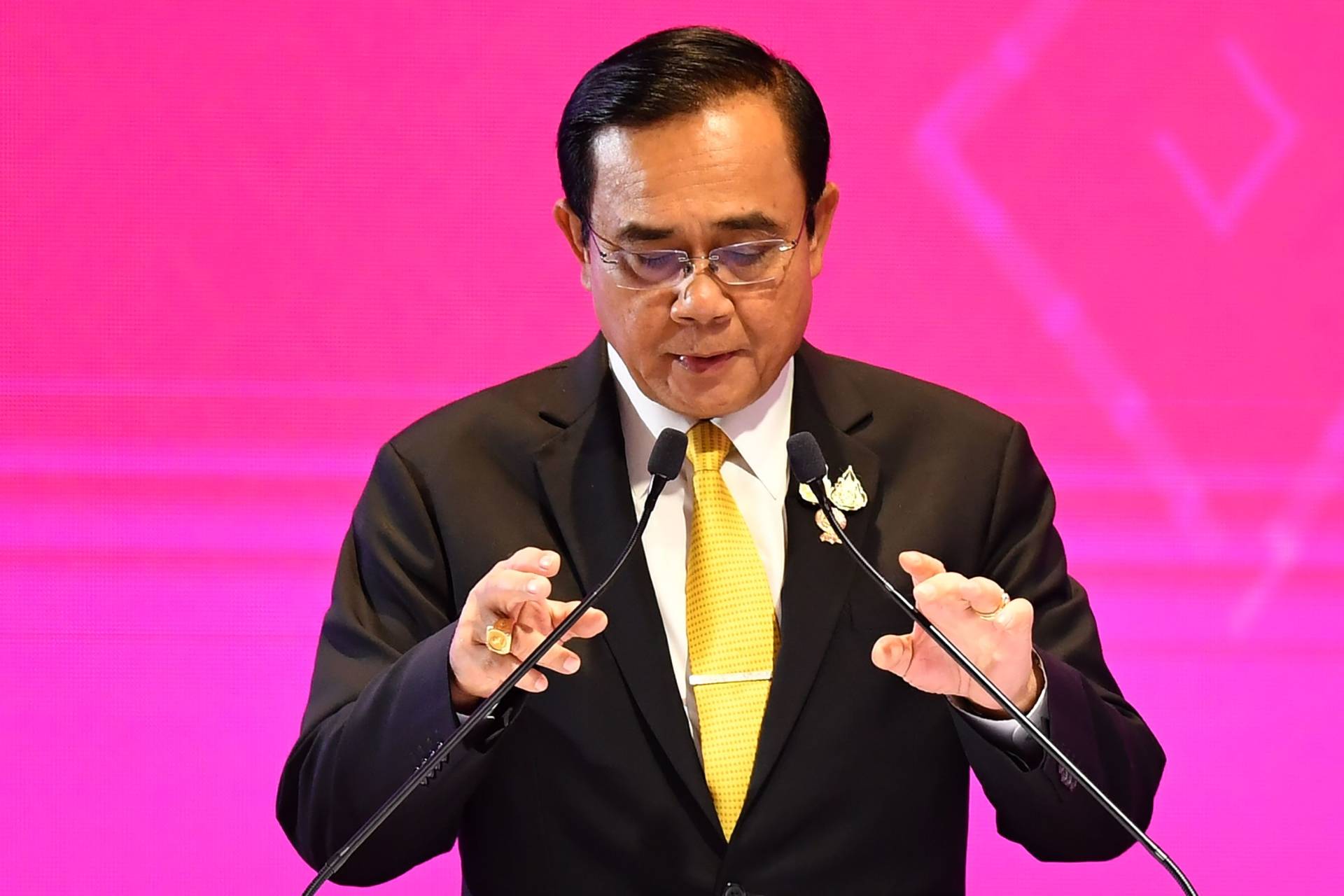 Thailand will build electric cars domestically within a year, instead of 2024 as originally planned, Prime Minister Prayut Chan-o-cha said at a conference sponsored by the Federation of Thai Industries on June 29.

Delivering the keynote remarks, the Prime Minister said the government is speeding up the plan to launch EV meetings in Thailand by the end of next year.

The prime minister stated EV development is a key part of the Thai government’s ongoing efforts to restructure its economic system to be more knowledge-based, particularly focusing on S-curve industries, round and eco-monetary model, health, tourism, and power.

He also stated that important components like batteries, traction motors, battery management services, AC/DC converters, inverters, portable EV chargers, electrical circuit breakers, and EV sensible charging systems ought to be produced in the near future in the country.

In addition to producing key elements for EVs, the electric vehicle manufacturing facility will serve end-to-end operations such as design, manufacturing, and assembly. An estimated 50,000 EVs will be manufactured per year. Following the current phase, the companies predict that the annual number will rise to 150,000.