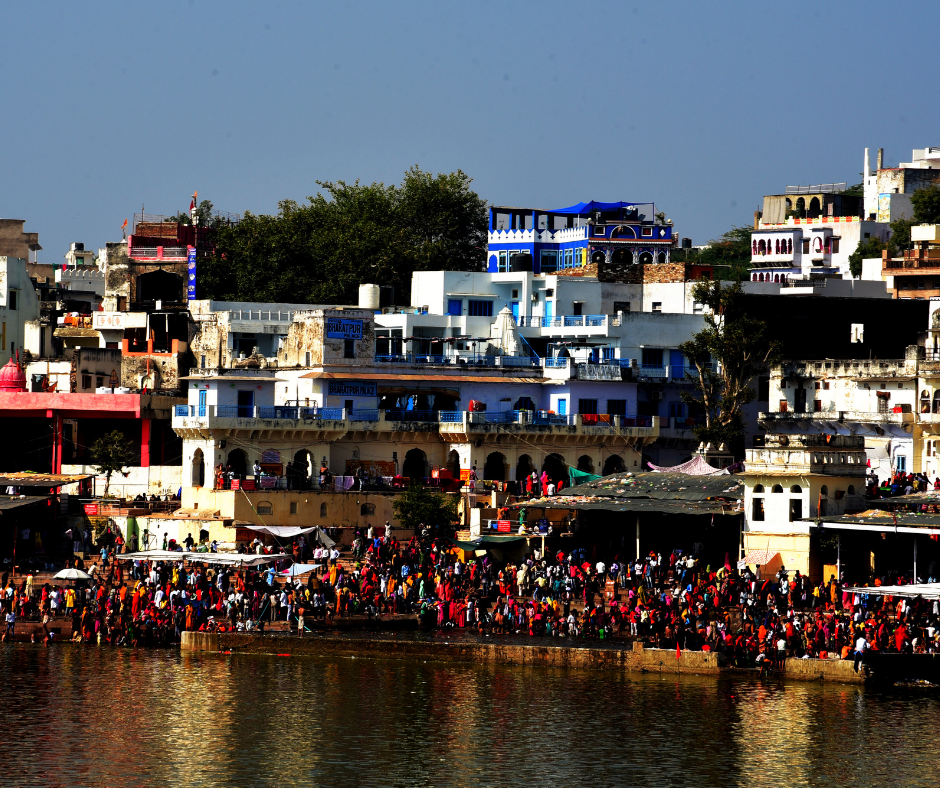 Prayagraj Magh Mela is concerning for experts fearing it could be a super spreader event. During the Makar Sankranti festival, devotees travel to the northern Indian city of Prayagraj. They would bathe themselves in the Ganges river in an event called Magh Mela. This ritual is believed to cleanse one’s sins.

Authorities of Uttar Pradesh state refused to cancel this year’s event. They insisted that protocols will be in place to contain a possible super-spreading event. However, even before it starts, positive cases are being reported. More than five thousand policemen are patrolling the area to ensure covid measures are followed. Senior police official Rajeev Narayan Mishra confirmed that around 38 policemen tested positive while on duty.

Experts fear that this could be a repeat of last year’s deadly April wave. The high cases recorded in April of 2021 were due to the Kumbh Mela event held in Haridwar. After the event, many people traveled back to their villages and have caused the spread. This has brought the Indian health care system into overload.

Among the measures in place where a night curfew is imposed, banned rallies, pilgrims are required to show proof of vaccinations, and an RT-PCR test was taken within two days prior to the event.