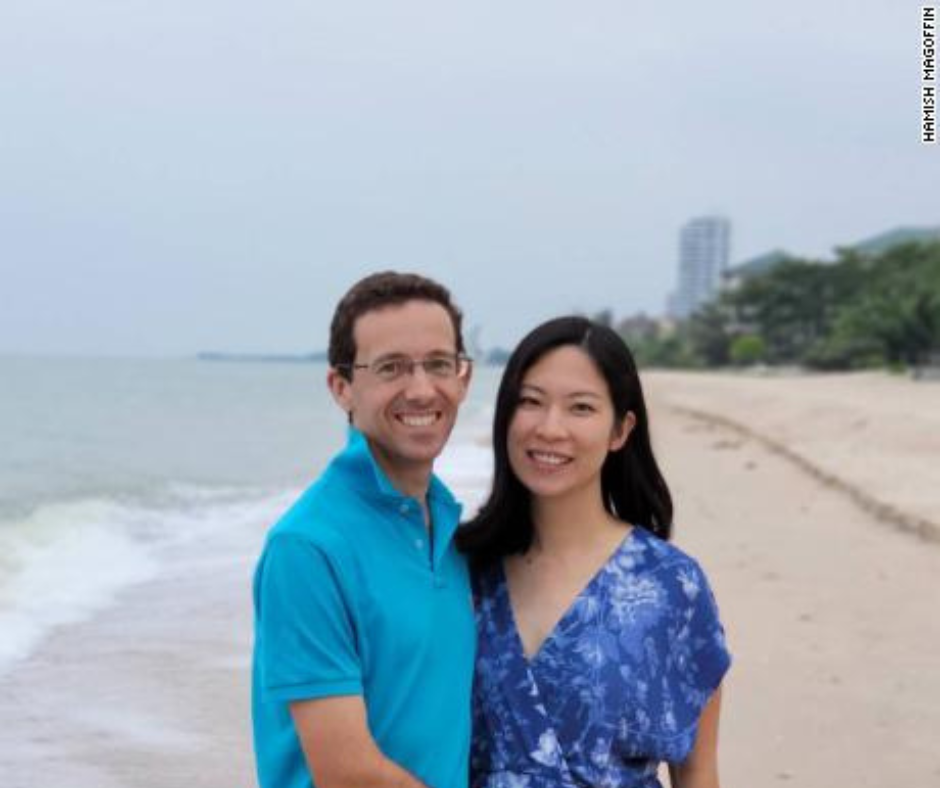 Prior to experiencing depression, her husband Hamish Magoffin recalls how quickly she calls fall asleep. “She would lie down and get ready for bed, and she’d be asleep within a minute,” he said.

When Arthur was born in March 2021, sleep took a pinch, but the Thailand-based family quickly fell into a rhythm. Apart from the usual stresses of having a newborn, everything appeared to be in order, according to Magoffin.

Pranaiya, on the other hand, began to struggle after a few months. Breastfeeding was difficult, and the new mother thought she wasn’t able to provide her kid with enough milk.

Her milk ducts continued to clog, and life became a never-ending cycle of breastfeeding and pumping to get enough milk. “She grew fixated on it and began putting pressure on herself to get as much breast milk as she could,” Magoffin said.

After weeks of this, the couple decided to switch to formula in the hopes of lowering Pranaiya’s anxiety and improving her sleep. However, it did not work.

“It was just terrible. Her sleep just unraveled,” said Magoffin, explaining that instead of getting rest his wife of four years developed insomnia.

Pranaiya’s worry engulfed her, making it difficult for her to do anything.

The 37-year-old, who was once a busy mother, battled to get out of bed and was plagued by gloomy thoughts that eventually seized over.

Pranaiya killed herself and her baby Arthur on September 1, less than six months after giving birth and a month after being diagnosed with postpartum depression.