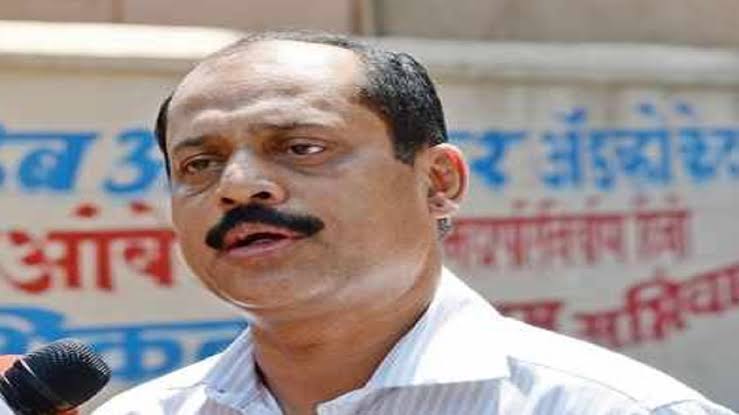 He was arrested on Saturday night for possessing a car full of explosives near Antilia.

The NIA team has also recovered the Innova car, which was seen twice behind the Scorpions parked outside Antilia. This Innova was recovered on Saturday night. This car belongs to the crime branch and I used to use it while living in this crime branch. It is also being said that the NIA has also summoned two officers and two drivers of the crime branch. Another video of Vaze is going viral on social media. In this they are seen near a Scorpio car. The car is exactly like the one parked outside Antilia with explosives. Maharashtra ATS is now investigating this viral video.

Hemanta Biswa Sarma will be the new Chief Minister of Assam

Lockdown in UP till 17 may