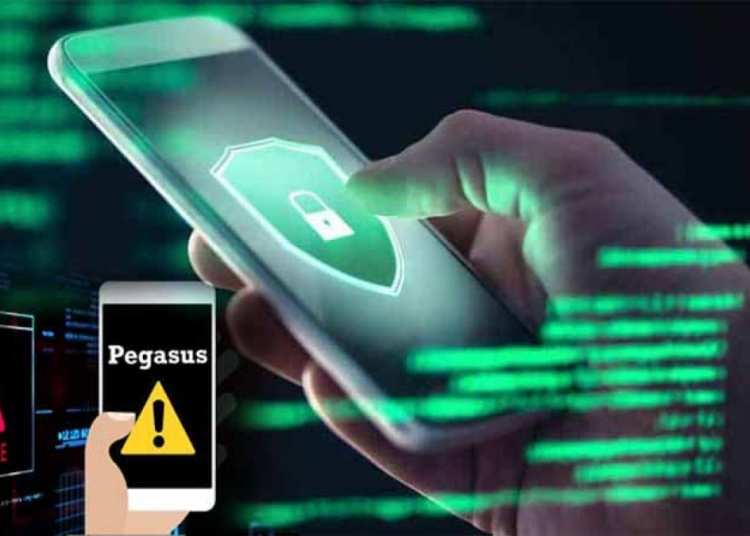 The case of alleged spying of opposition leaders and journalists in India through Pegasus software has now reached the Supreme Court. Advocate Manohar Lal Sharma has filed a petition in the Supreme Court. In this petition, a SIT investigation has been demanded under the supervision of the Supreme Court. Along with this, there has also been a demand to ban the purchase of Pegasus in India.

Many opposition leaders of the country are busy surrounding the Modi government regarding the Pegasus espionage case. The Congress party is demanding a Joint Parliamentary Committee (JPC) probe. However, the government has also rejected this espionage case in Parliament.

An international media organization has revealed that more than 300 mobile numbers of two Indian ministers, more than 40 journalists, three opposition leaders, including a large number of businessmen and human rights activists were hacked through the Israeli spy software Pegasus. The report was cited by India’s news portal ‘The Wire’ as well as 16 other international publications including The Washington Post, The Guardian and Le Monde for an investigation conducted by Paris-based media non-profit organization Forbidden Stories and rights group Amnesty International. Published as a partner. The investigation is based on a leaked list of more than 50,000 phone numbers from around the world that are believed to have been hacked through the Pegasus software of Israeli surveillance company NSO Group.

NSO Group sells licenses for Pegasus spyware. The cost of a license for a day goes up to Rs 70 lakh. Multiple smart phones can be hacked with one license. 500 phones can be monitored and only 50 phones can be tracked at a time. In 2016, the cost of spying 10 people through Pegasus was around Rs 9 crore. In this, there was an expenditure of hacking about 4 crore 84 lakh 10 phones. About Rs 3 crore 75 lakh was charged as installation fee. One year’s license fee used to be around Rs 60 crore. Pegasus is accused of spying on about 300 people in India. That is, if the calculation is done on the price of 2016, then this amount works out to about 2700 crores.