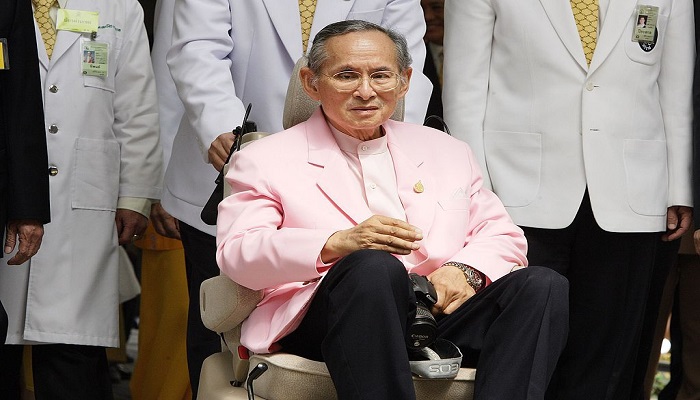 When is the Passing of King Bhumibol?
This national holiday in Thailand is held annually on October 13th.

If October 13th falls on a weekend, the holiday will be observed on the following Monday.

This holiday has been observed since 2017 to commemorate the death of the late King of Thailand, His Majesty King Bhumibol Adulyadej on this day in 2016.

History of King Bhumibol Adulyadej
Known as Rama IX, he reigned Thailand from June 9th, 1946 until his death on October 13th, 2016, making him the longest-reigning monarch ever in Thailand’s history.

Despite being a constitutional monarch, and not legally being allowed a role in politics, King Bhumibol the Great made several decisive interventions in the Thai political sphere and has been credited with helping facilitate Thailand’s transition to democracy in the 1990s.

How is the Passing of King Bhumibol Adulyadej observed?
A moment’s silence will be held across the nation at 3:52pm to mark the exact time the monarch died at age 88, following years of poor health

The government invites everyone to wear yellow as a mark of respect. To mark the day, it is common for people to take part in community services such as road or beach cleaning, picking up garbage, distributing food, and other good deeds.

All banks and government offices are closed for the day. However, some bank branches in shopping malls may be open to cater to foreign exchange, and most exchange booths in tourist locations will be open.

Bars and entertainment venues are closed and the selling of alcohol is prohibited in observance.