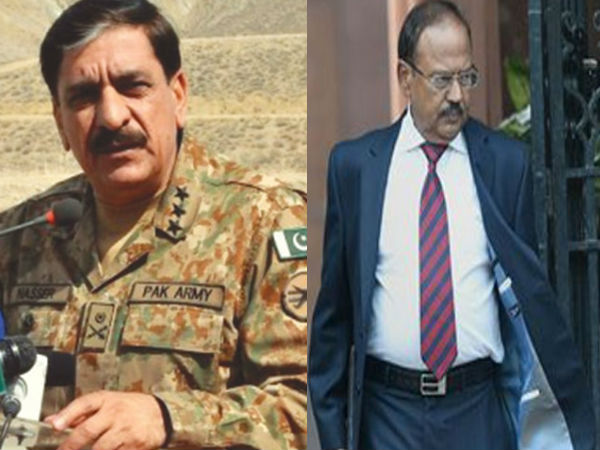 Security has been beefed up by National Security Advisor (NSA) Ajit Doval. Security agencies have taken this step after getting a video of Reiki at his office. In fact, the terrorist of Jaish-e-Mohammed living in Shopian, Kashmir was arrested on 6 February. This video has surfaced during his interrogation.

Jaish militant Hidayatullah Malik told in interrogation that he had Reiki Doval’s office and some other important buildings at the behest of his Pakistani handlers.

Hidayatullah Malik was arrested in Anantnag. He is the chief of Jaish’s front group Lashkar-e-Mustafa. A large amount of ammunition was recovered from Malik at the time of his arrest. Malik was to make a video of the security arrangements of the CISF apart from Doval’s office, Sardar Patel Bhavan. Malik was supposed to send these videos to Pakistani handlers through WhatsApp.