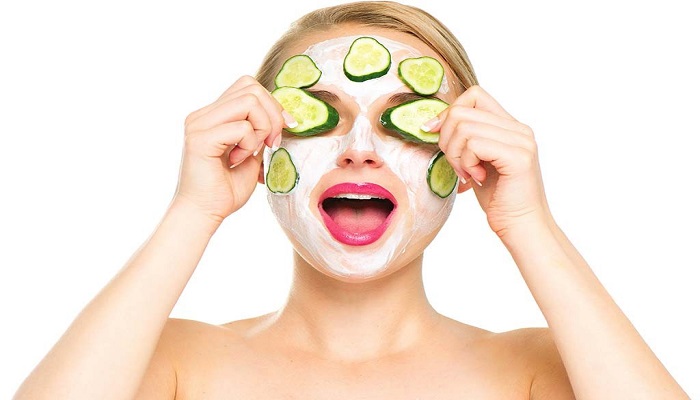 After getting facials done, many times there are pimples and rashes on the face. In such a situation, it seems that there will be a shortage in the products used for facials, while this does not happen due to the fault of beauty products or beautician. Rather, unknowingly, you make some such mistakes, due to which this problem comes to the fore. To avoid this problem, what things should be avoided after facial.

Do Not Wash Face for Few Hours
After getting a facial, keep in mind that you do not have to wash your face for at least four-five hours. Also remember that when you wash your face after this time, do not use soap. Clean the face with water only. Also, do not wipe the face by rubbing it with a towel.

Don’t Make Up
If you have to go to a wedding-party and you are getting facials done because of this. So keep in mind that at least three to four days before getting facials done. This is because, after getting a facial, you should not do your face makeup for three to four days. Actually, after the facial, the skin pores open and the chemical based products used at the time of makeup get absorbed inside the skin. Due to which the skin gets damaged and there are problems like rashes and rash in the skin.