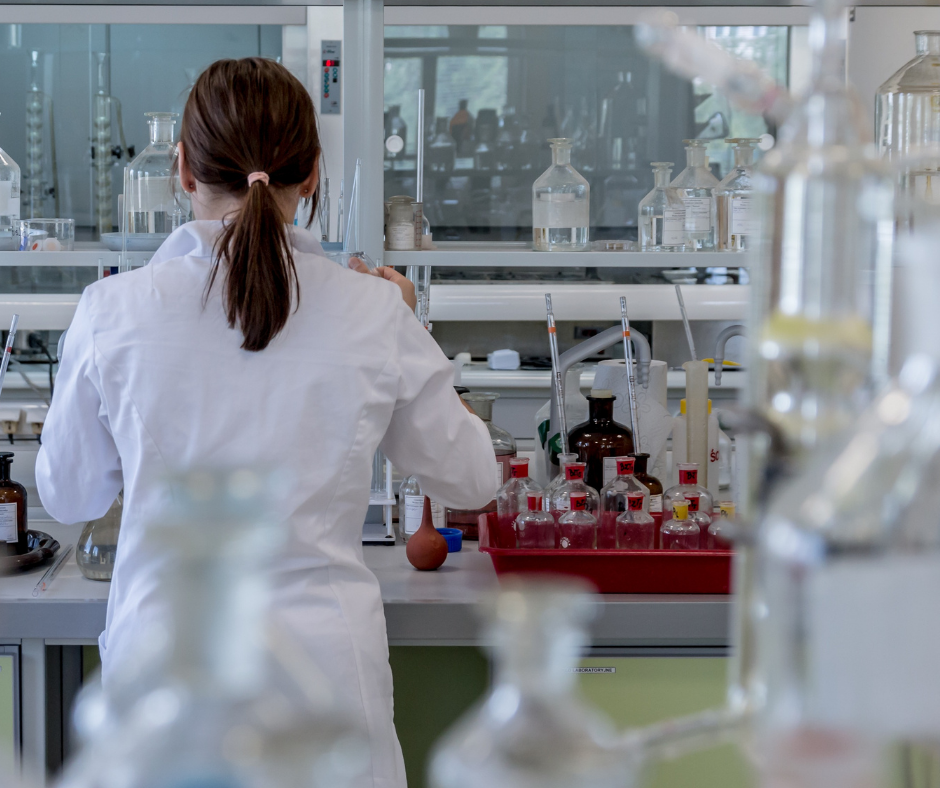 NeoCoV was initially discovered in South Africa among the bat populations. Initially, it was said to spread among bats only but a new study suggests it could infect humans too. Not just that, it is much deadlier than the COVID virus.

A published report on the bioRxiv website states that the virus found in South Africa is deadlier and more contagious. Chinese Scientists from Wuhan warned about the NeoCov’. Russian news agency Sputnik reported that it has a high death and transmission rate. They estimate one out of three who are infected could die.

NeoCoV has the potential to combine the high mortality rate of MERS-high CoV (one out of every three infected people dies) with the rapid transmission rate of the existing SARS-CoV-2 coronavirus.

Only one mutation is required for the virus to penetrate human cells. According to researchers from Wuhan University and the Chinese Academy of Sciences’ Institute of Biophysics. The novel coronavirus offers a threat, according to the findings. Since it attaches to the ACE2 receptor differently than the coronavirus pathogen. As a result, NeoCoV is not protected by antibodies or protein molecules produced by patients with respiratory disorders or who have been immunized.

Further studies are on their way to verify the information.

This is among the new strains appearing recently.

Study: Common for Cats, Dogs To Catch Covid From Owners