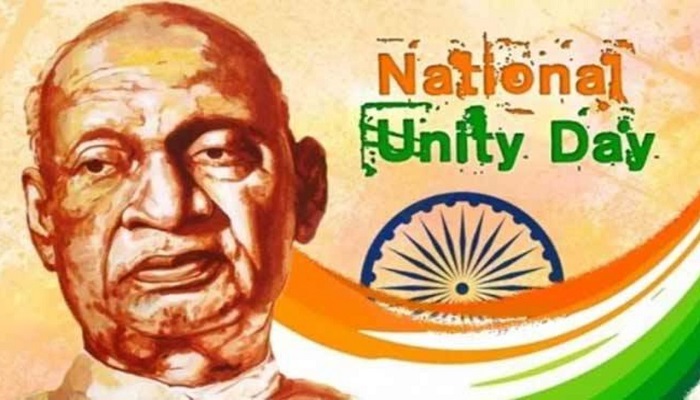 Not only in India but also abroad in his memory “National Unity Day” is celebrated. The day aims to spread awareness about Patel’s contribution to Indian history. Similarly, Embassy of India, Bangkok is celebrating Sardar Vallabhbhai Patel’s birth anniversary from 25th to 31st October 2021. In this regard, the Embassy is organizing a week long photo exhibition on the life and work of Sardar Vallabhbhai Patel which will be displayed to the public. Following Covid-19 protocols at the premises of the Embassy of India, Bangkok (46, Prasaramitra, Sukhumvit, Soi 23, Bangkok – 10110) from 25 to 29 October 2021.

He. Senator Mrs. Pikulkew Kreikksha, Chairman, Senate Foreign Relations Committee, Kingdom of Thailand will inaugurate the above photo exhibition on October 25, 2021 at 17:30.