In commemoration of the passing of the late Thai monarch Bhumibol Adulyadej, October 13th is referred to as The Passing of King Bhumibol. Around Thailand, the day is observed as a national holiday. 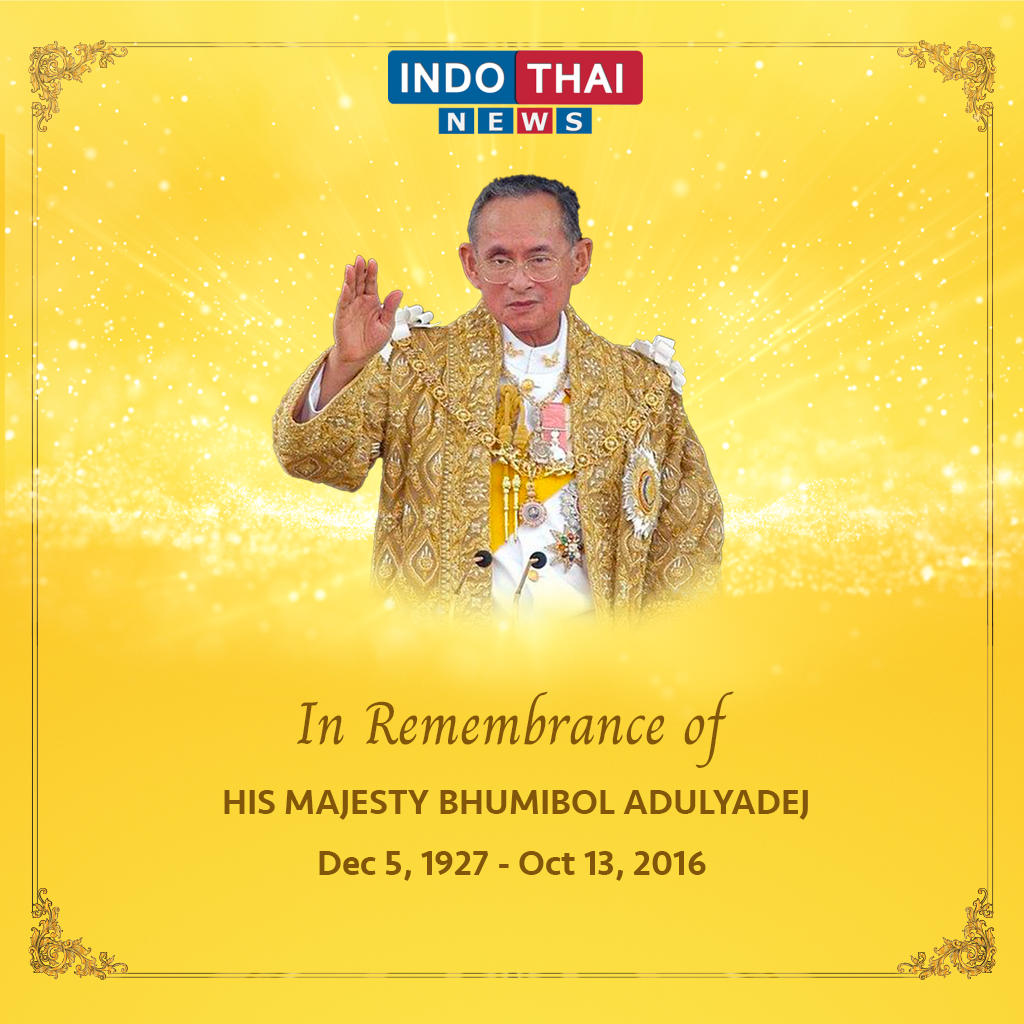 This is a day when everyone is encouraged to wear yellow. Community service activities such as road cleaning, garbage collection, food distribution, and other charitable deeds are commonly performed on this day.

The general population has the day off, and most schools and businesses are closed.

Government offices and banks are closed today. There may be some foreign exchange booths open in tourist locations, and some bank branches may be open in shopping malls.

There is a prohibition on the sale of alcohol at bars and entertainment venues are closed during the holiday.

Thailand: Many children among dead in pre-school attack

The Mystery Behind the Vanishing Temple of India: Stambheshwar Mahadev