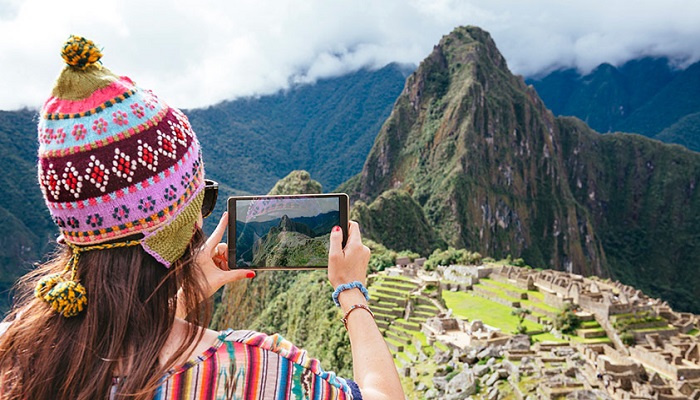 Traveling is a hobby of many people. There are many such great places in different corners of the world, which attract people to themselves and there is an influx of tourists here throughout the year. On the other hand, there are some such travel places in the world, which are very intimidating just by looking at the pictures and hence it takes a lot of courage to visit and roam here.

Death Valley, USA
It is one of the hottest places on Earth. This desert holds the record for the highest temperature ever recorded on our planet – 134 °F (56.7 °C). If you are here, then you have to carry a sufficient amount of water with you. Without water you can stay here only for 14 hours.

Snake Island, Brazil
Snake Island can be classified as the most dangerous place in the world. Known as Snake Island, Ilha da Queimada is located off the coast of Brazil and is home to thousands of golden lancehead vipers. The world’s most venomous snakes are found at this place. About five snakes per square meter live on the island.

Lake Natron, Tanzania
This lake looks very attractive to see and therefore everyone wants to go here and see the beauty of this lake. But the alkali salt layer on the surface of the lake is so dangerous that all living beings die as soon as they come in contact with it, so swimming in this lake is strictly prohibited.

Hanging Temple, China
The Hanging Temple of China, built more than 1500 years ago, is truly a marvelous piece of architecture. It is a temple built on the side of a cliff near Mount Heng in Shanxi Province, China, which was actually built without any wooden pillars. It has 40 rooms which are connected by Passage Way. This temple was originally built by drilling a hole in the rock.

Cliffs of Moher, Ireland
With breathtaking views of Aran Iceland and Galway Bay, the Cliffs of Moher is one of Ireland’s most popular tourist attractions. However, it is also one of the most dangerous, and your one wrong move on the shore can drop you 700 feet into the Atlantic. Official Path is the safest way to experience the awe-inspiring beauty of the rocks.