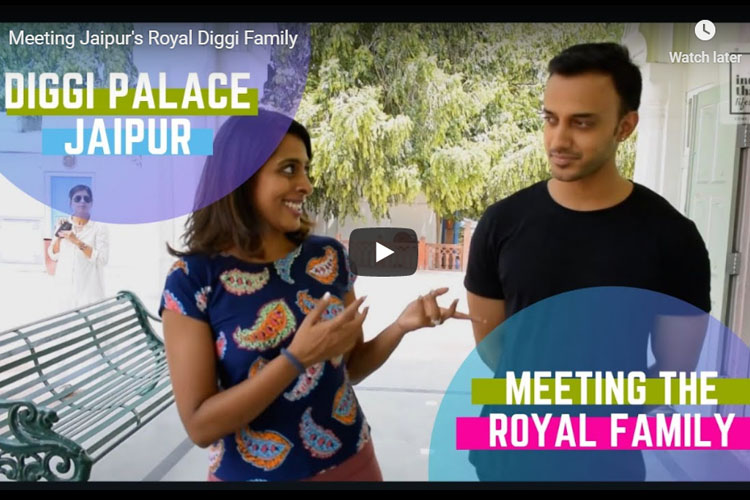 Rediscover the history of Diggi Palace with us.

Diggi Palace takes us to a journey back in the 19th century. It was built in 1860 by Shri Thakur Saheb Pratap Singh Ji Diggi of the then ruling family of Diggi principality. Diggi Palace occupied the space of present day ‘Albert Hall Museum’ but was later shifted to its current location. In 1991, the palace was converted to a heritage hotel and was made open for public.

The Jaipur Literature Festival, or JLF, is an annual literary festival which takes place in the Indian city of Jaipur each January. It was founded in 2006 and it is the world’s largest free literary festival.