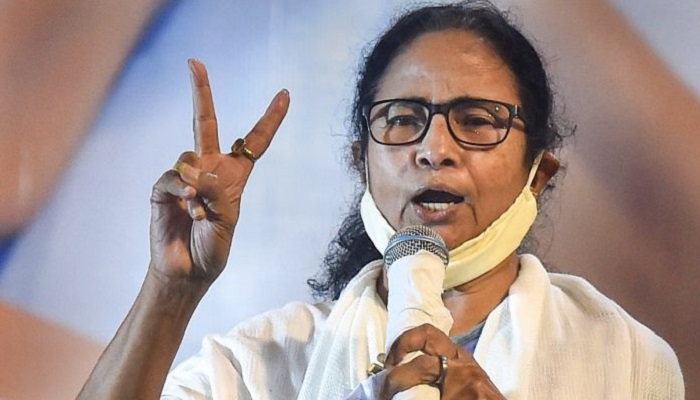 He further said, ‘Khela hobe’ slogan is being used to create terror against the BJP. Mamata chose August 16, a day that is significant in the history of West Bengal as the Muslim League started direct killings in 1946 and as a result, many people were killed. I understand that he has no historical memory. How did he choose this day to pursue his political ambitions, which the people of this country would never accept?

Dasgupta said, ‘What is Khela Hobe? This is a slogan used to create terror, especially against the BJP, in which property is damaged. As a result of this many people become homeless, in which more than 50 political murders are committed.

It is worth noting that Mamata Banerjee had said, ‘Khela will be held in all the states till the BJP is expelled from the country. We will celebrate ‘Khel Diwas’. We will give football to poor children on 16th August. Today, our freedom is at stake. BJP has put our freedom in danger. They do not trust their own ministers and misuse agencies.

Here, Dasgupta also reacted to Banerjee’s request to come with other political parties in the 2024 assembly elections. “Mamata Banerjee has the right to appeal to non-BJP parties. In fact, after the 2019 elections, Mamata Banerjee is constantly trying to project herself as a leading leader. However, the people of India have seen him as a regional leader or a national leader. I think his appeal will be limited to West Bengal.