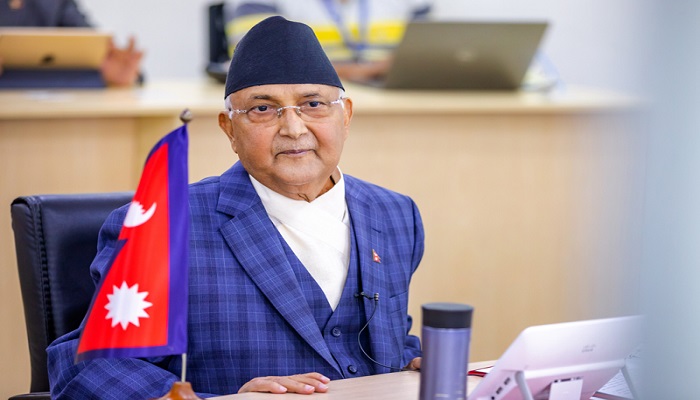 According to the constitution, two or more parties together could muster 136 seats in the 271-member house. However, till the deadline was over, the opposition parties could not collect this figure despite all efforts and the caretaker Prime Minister Oli was re-elected. This is possible only when the other opposition party or coalition is unable to muster a majority to form a government.