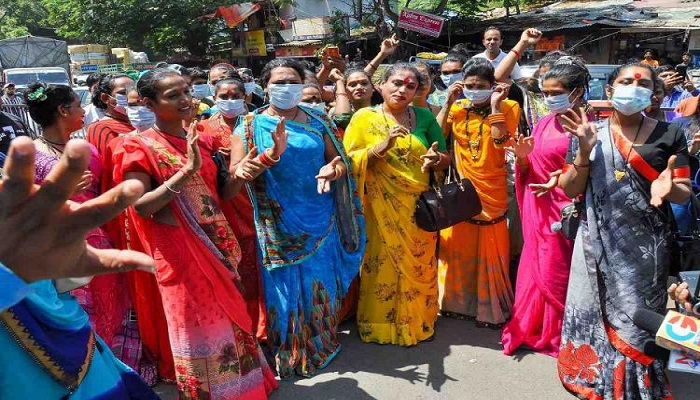 Karnataka has become the first state in the country to provide one per cent reservation for the ‘transgender’ community in all the government services. The government submitted a report to the High Court in this regard informing that a notification had already been issued after amending the Karnataka Civil Service (General Recruitment) Rule, 1977.

The final notification issued on July 6, specifies one per cent reservation in all general as well as reserve categories for the third gender. Whenever a notification is published inviting applications for the government jobs, ‘others’ column must be added along with male and female columns. The notification also underlines that there should not be any discrimination to the transgenders in the process of selection.

In case of non-availability of transgender candidates, the job could be given to male or female from the same category, the notification notes.

‘Sangama’, an NGO had filed a Public Interest Petition (PIL) in the High Court questioning denial of job opportunities in the State Special Reserve Constable Force and Bandsman postings. The High Court Divisional Bench headed by the Chief Justice A.S. Oka heard the case on Tuesday.

The public prosecutor appearing for the government, Vijay Kumar Patil, informed the Bench that the government has provided the one per cent horizontal reservation in government recruitments by bringing amendment to the existing rule.

Jayna Kothari, a senior advocate who has also submitted a petition from ‘Jeeva’ NGO argued that the present amendment accommodated third gender in government services. However, the court should give directions to ensure job opportunities in various boards and corporations, she underlined.

The High Court Divisional Bench told her that, if a separate petition is filed in this regard, it would consider giving directions to the government. The bench has also asked the prosecutor appearing for the Central government to specify its stand on the matter. The High Court welcomed and commended the action of the government.