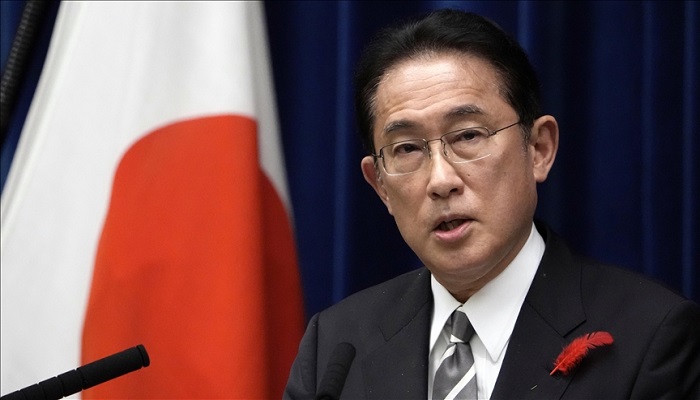 A stimulus of $ 490 billion was announced in Japan to overcome the pandemic. Japan’s Prime Minister Fumio Kishida has announced this package to deal with the economy affected by the corona virus pandemic. This package has got the approval of the cabinet. In the proposal, cash assistance will be given to the people and financial assistance will be given to the more affected. Although the cabinet has given its approval, but the approval of the Parliament is also necessary to implement it.

Prime Minister Kishida said a meeting of Parliament is likely to be called next month. Under the plan, a provision has been made to give $ 880 to the people and financial assistance to the affected businesses. People whose age is 18 years or less, this amount is planned to be given. There was never a complete lockdown in Japan due to Corona. About 18 thousand people have died there, although the economy of Japan has been badly affected due to chip shorts, due to which the functioning of the auto sector was greatly affected.

Many other countries including America are moving towards the economy tapering program. Through this program, the central bank works towards stopping the flow of money in the economy. On the other hand, Japan is trying to handle the economy on the contrary. In such a situation, it is believed that this step of Japan is commendable.