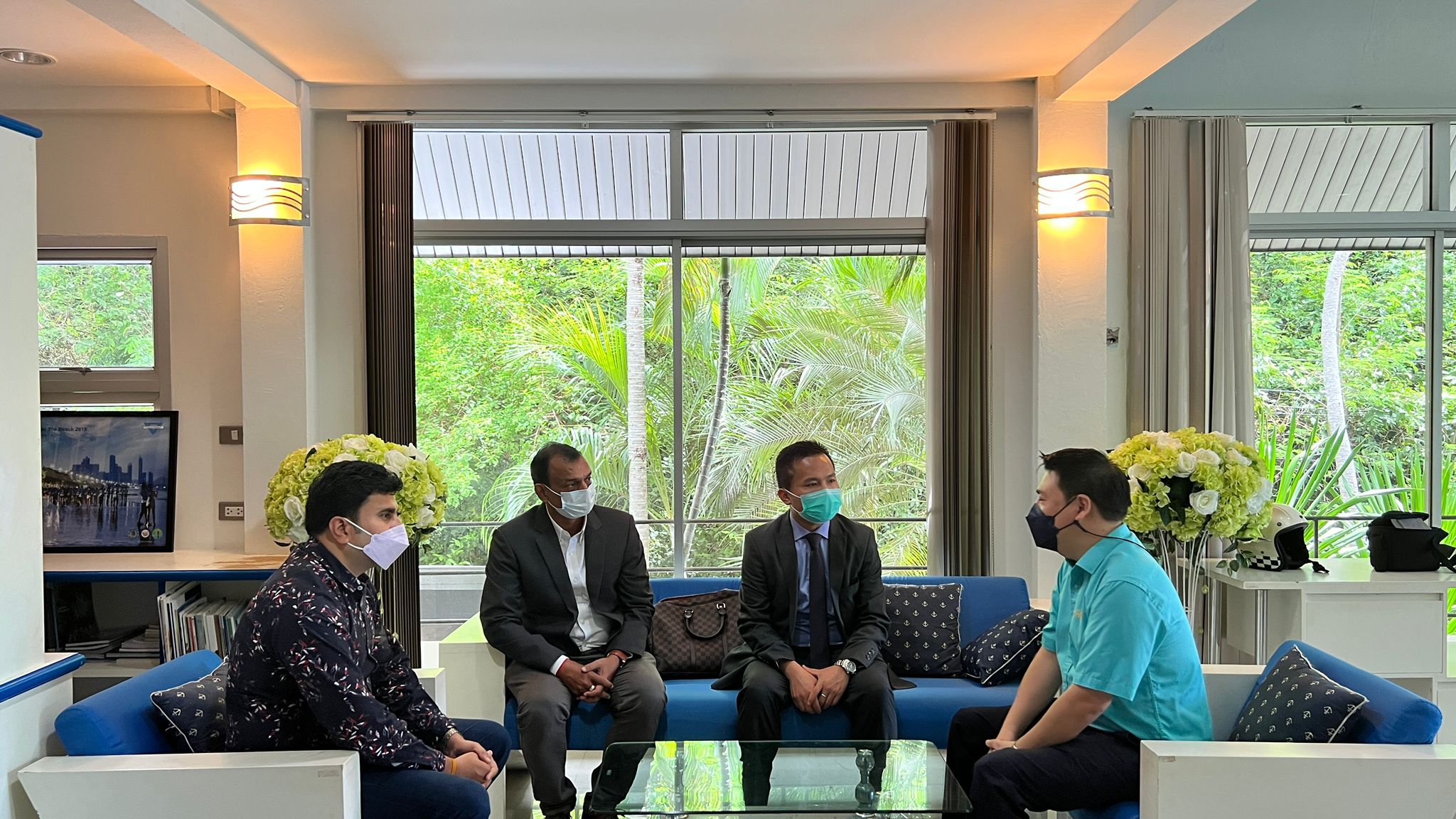 PATTAYA – In the past few days, Indian tourists visiting Thailand have lodged multiple complaints to the Royal Thai Police about losing their gold chains while touring Pattaya and falling prey to money frauds by agents. Taking cognizance of the complaints, senior officials of the Indian Embassy held a meeting with the Tourism Authority of Thailand (TAT) and Tourist Police.

Edmund Munluo (Attaché – Consular, Embassy of India), Komal Krishna Agarwal (Representative Indian Embassy of Pattaya City ) and other officials met with Pol. Maj. Pichaya Keawnplaung (Inspector of Tourist Police Station 4) and Kajorndet Apichartrakul (Director, TAT, Pattaya Office) to ensure the safety of tourists in the kingdom. The Tourist Police assured that they were giving full cooperation and leveraging new technology. Extracts from the discussions between the Indian Embassy and the Tourist Police: 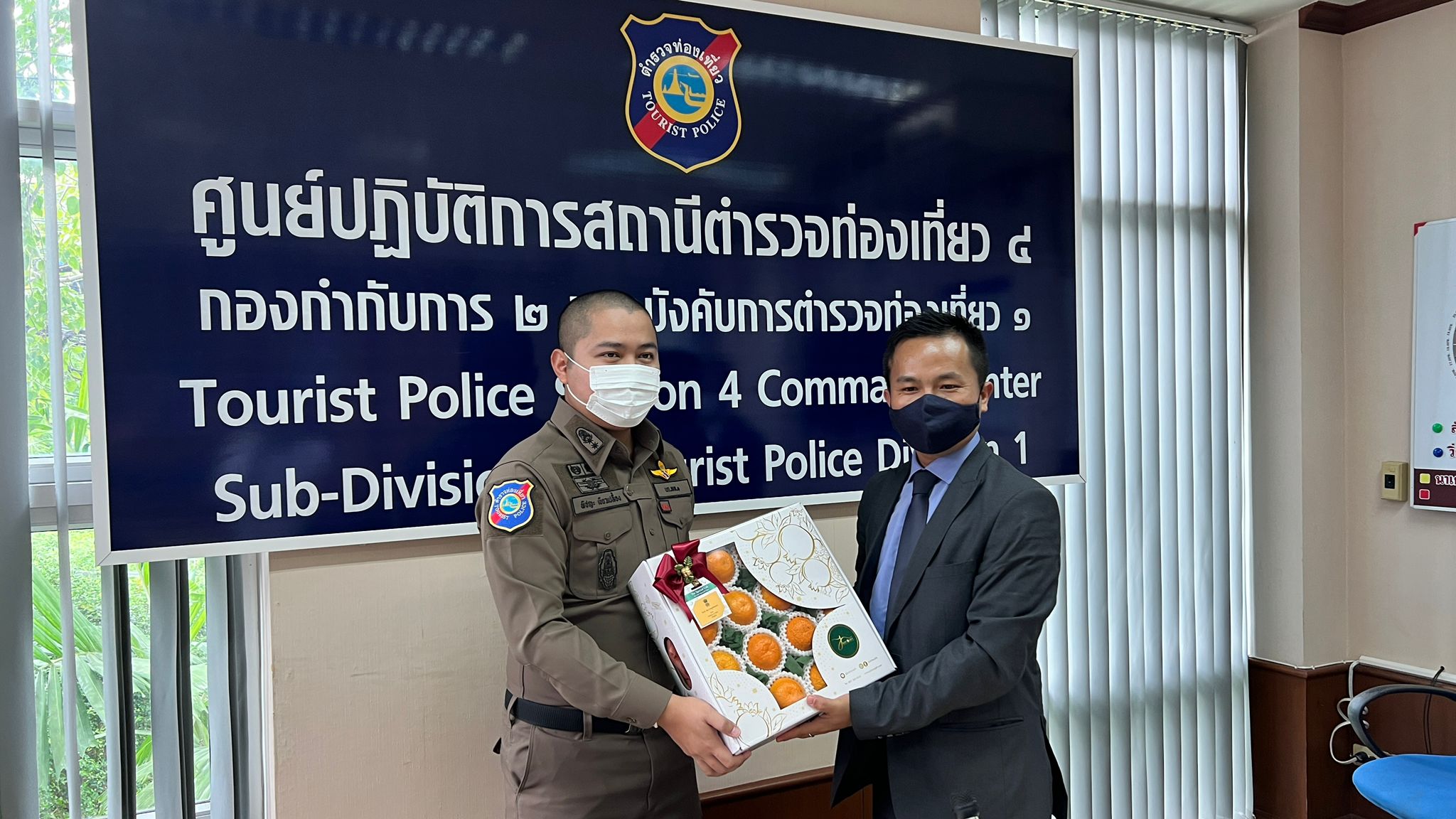 Edmund Munluo, Attaché – Consular, Embassy of India – How is the police dealing with the gold snatching happening to Indian tourists?

Pol. Maj. Pichaya Keawnplaung, Inspector of Tourist Police Station 4 – We are investigating each and every case closely. We have increased patrolling at tourist places. On getting any clue, the accused is being thoroughly investigated. Moreover, we appeal to the tourists not to carry too many valuable things while roaming.

Edmund Munluo – Indian Embassy appeals to the police to increase the facility like language translation for Indian tourists to file police complaints and other departments dealings.

Pol. Maj. Pichaya Keawnplaung – We have a lot of translators. But still, if there is any problem, then the tourist police will follow-up more deeply.

Edmund Munluo – If any offense is filed by Indian or against Indian, please inform the Indian Embassy.

Pol. Maj. Pichaya Keawnplaung – We assure you that we will send information about serious matters to the Indian Embassy by email or phone. 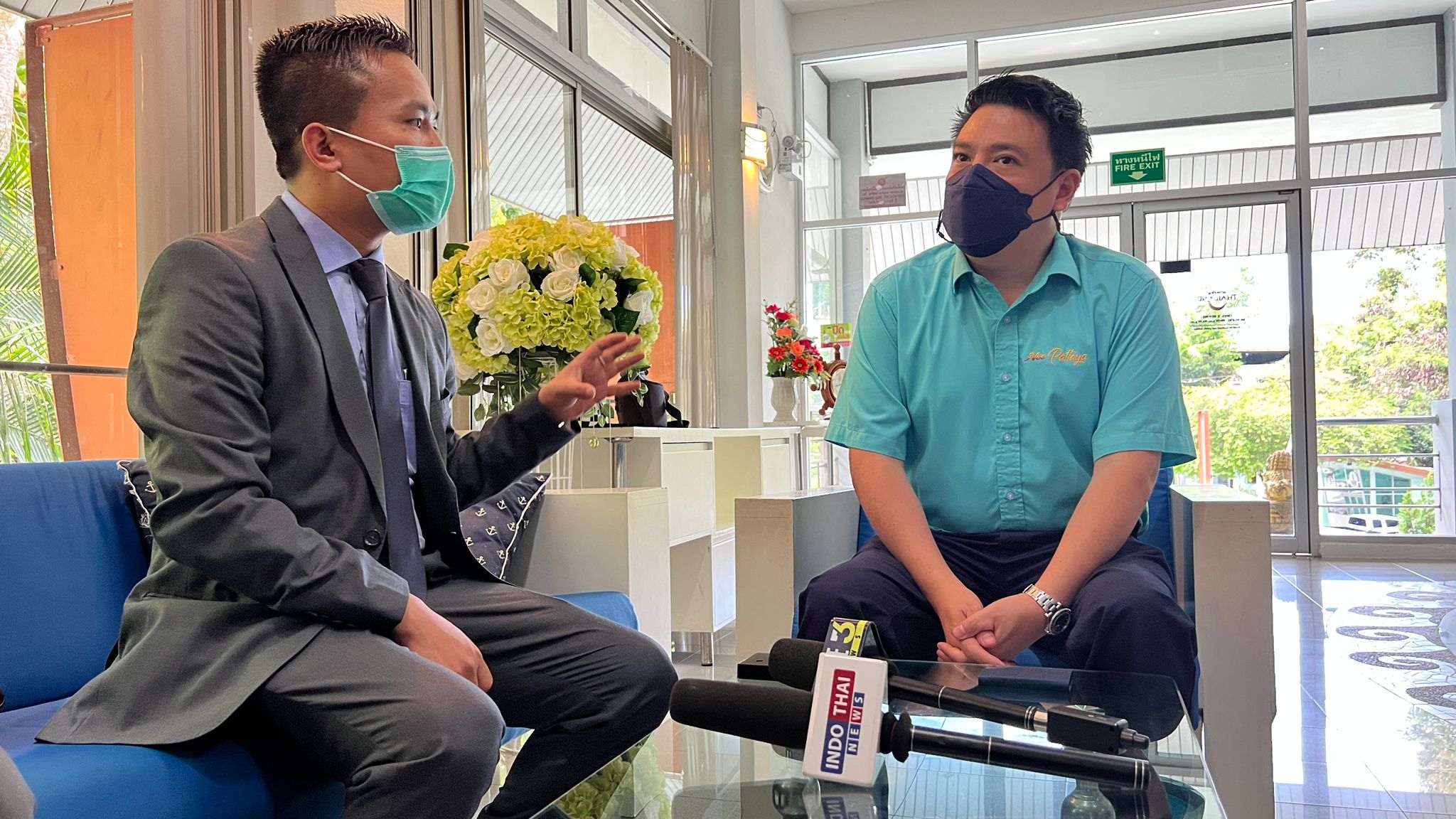 Edmund Munluo – Are you making more efforts for the safety of Indian tourists?

Pol. Maj. Pichaya Keawnplaung – We have already deployed a lot of police contingent and we have increased the security of the police in places like Coral Island. The Tourist Police know very well that there are a lot of Indian tourists at this time.

Edmund Munluo – In Pattaya, some bike rental shops give motorbikes on rent without checking the valid Driving License or International Driving Permit, which causes problems to Indian tourists in accidents or in routine police checks.

Pol. Maj. Pichaya Keawnplaung – I make sure that I will personally inform them about this by going to the traffic section.

In a short brief to the media later, Edmund Munluo expressed his thanks to the police for giving him their time and hope that they will take immediate action on the issues raised and ensure safety of the Indian tourists. 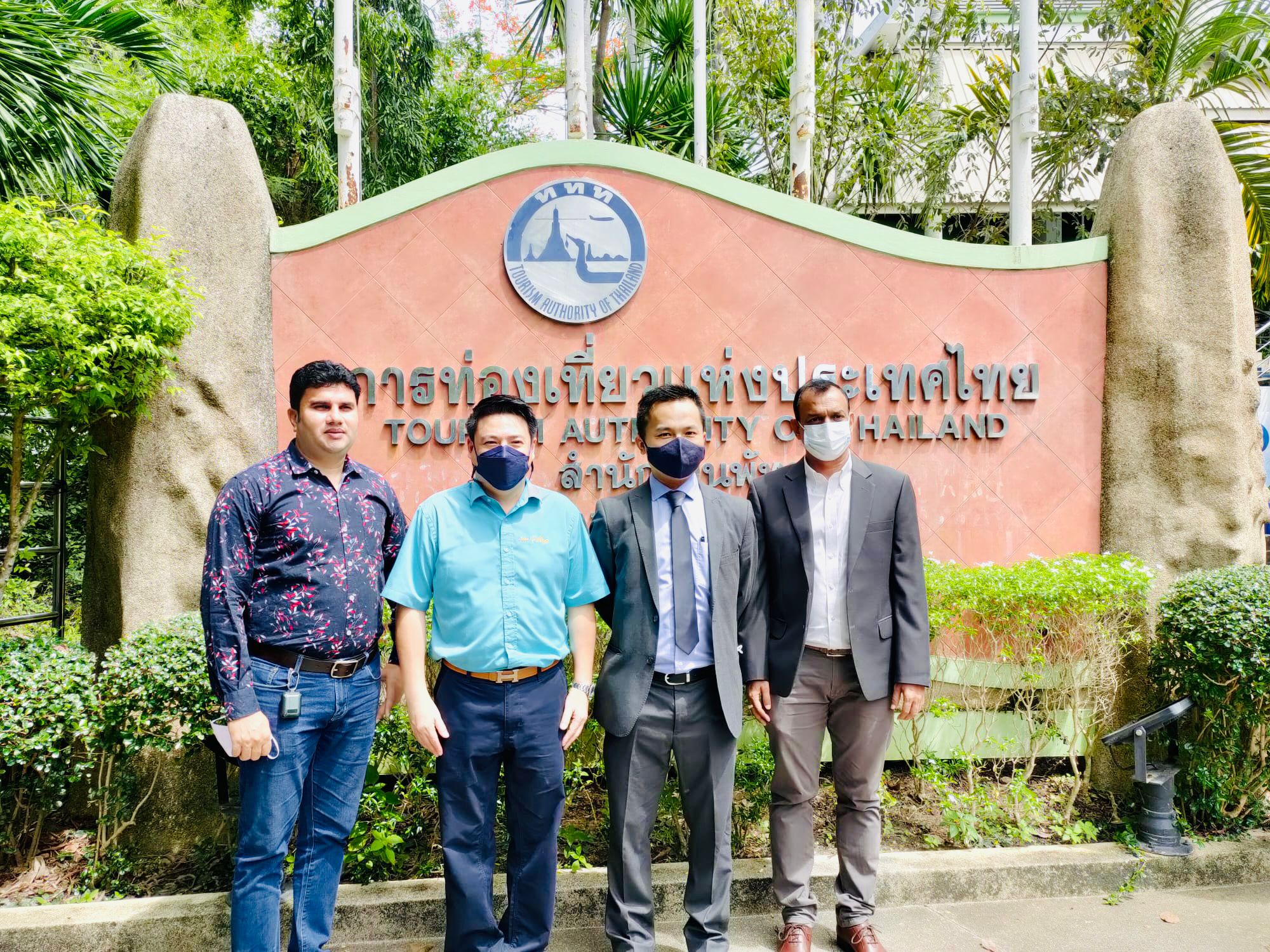 For Indian Tourists- Don’t Get Trapped, Keep An Eye For These Scams