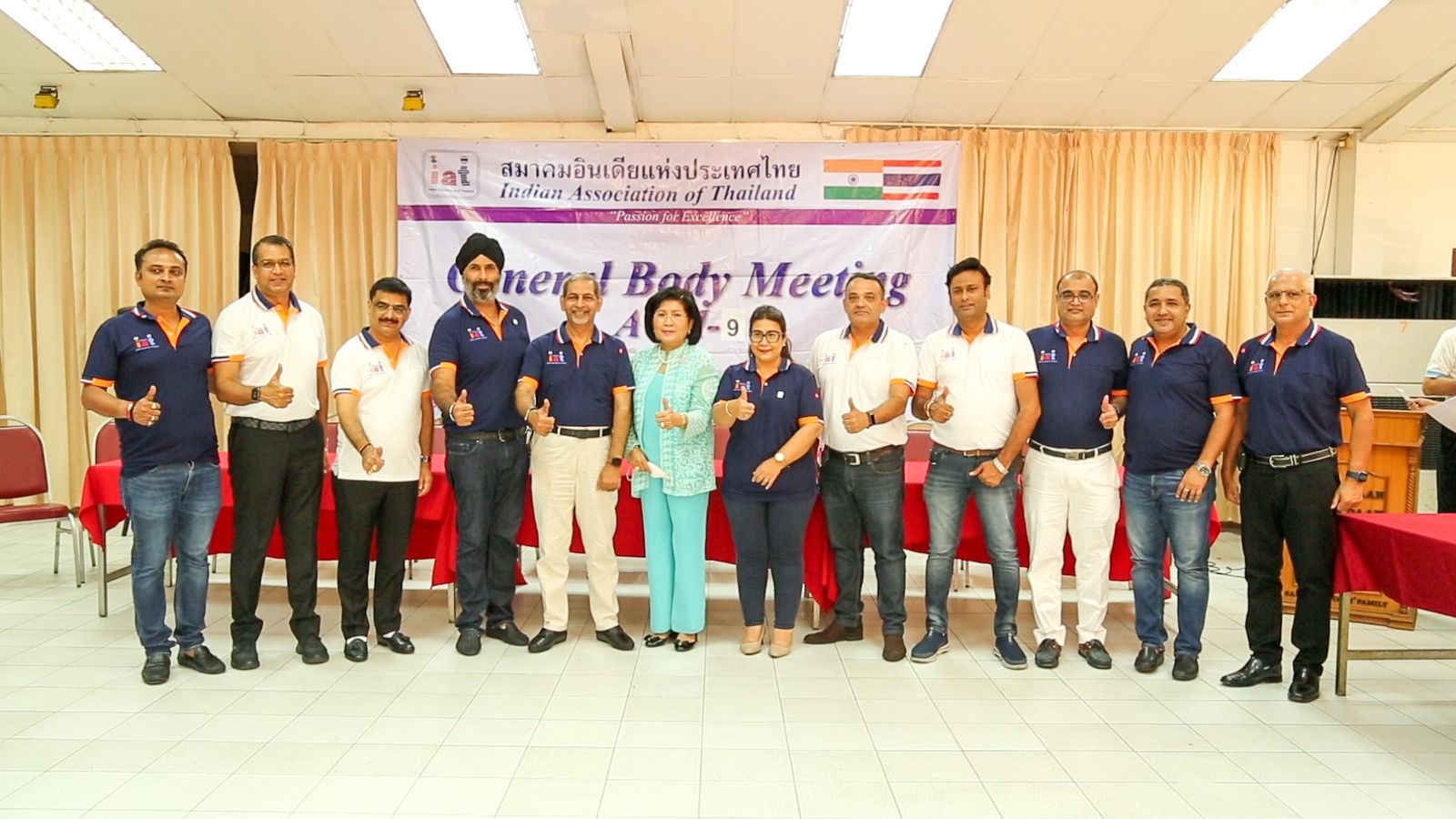 The Indian Association of Thailand held its ninth annual general meeting and election on the 6th of August, 2022 at 5 p.m. at Namdhari Sangat, Sukhumvit, Soi 21, Asoke. It was an open vote on Saturday for all members of the IAT. 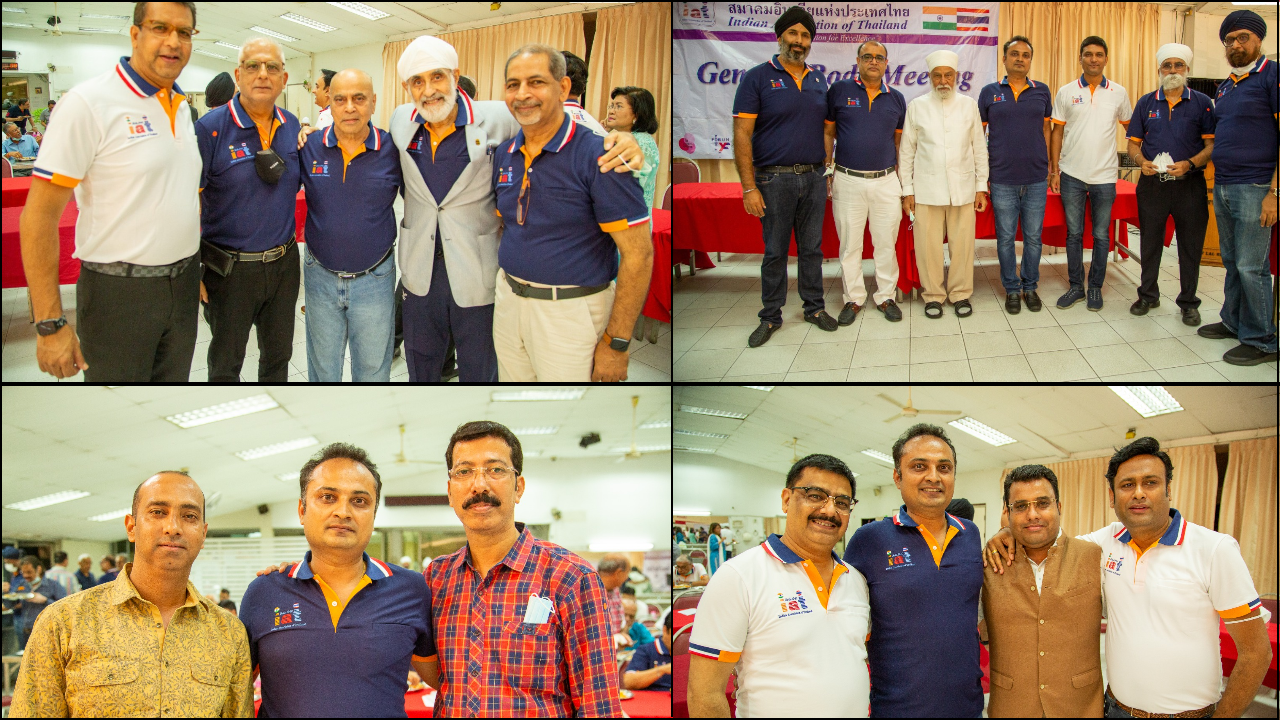 Indian Association of Thailand was founded in 1940 by Netaji Shri Subash Chandra Bose, the greatest and most legendary freedom fighter in history. As the oldest Indian association in Thailand, the IAT has a distinguished history.

To work on community service, a new team was formed after the election. IndoThai News wishes the new dream team a very successful term in office and congratulates Mr. Chuan Thakur on his election as President.

Both the Indian and Thai governments recognize IAT as an umbrella association. There are few associations in Thailand with historical roots like this prestigious one.