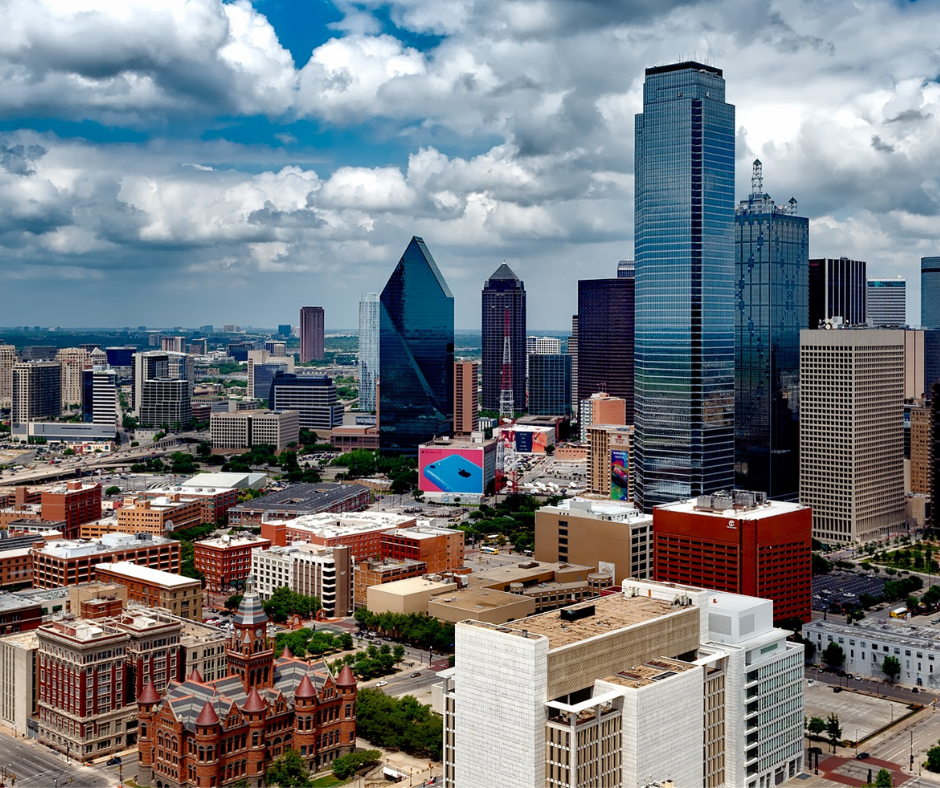 Hostage Taker in Coveyville, Texas was a British citizen. The FBI announced the identity of the hostage-taker in Texas. He was 44-year old Malik Faisal Akram. Akram arrived at New York’s JFK airport from the UK five weeks ago. He was not on any watchlist so he was allowed to enter the country.

In an 11-hour ordeal, Akram took four people hostage including a Rabbi on Sunday. The dramatic incident began at 11 am during the synagogue’s Shabbat service. While streaming on Facebook and zoom, Akram appeared and shortly cut the live feed.

At 10 pm, after a 20-minute burst of guns, the police were able to free all the hostages and announced that Akram was dead. The motivations were unclear. It was initially speculated that the Akram was requesting to free the Aafia Siddiqui. Siddiqui was convicted of seven charges, including attempted murder and armed assault on US officers in Afghanistan. She is serving an 86-year sentence. Her lawyer called the media and denounced the attack and claimed that she had nothing to do with it.

His motivations are unclear as he was heard saying “I just want a bullet in me, and I want to go — that’s it.” He also had no prior convictions in the United Kingdom. Akram seemed to be a normal citizen with no ties to any terrorist group.

FBI also claimed that the investigations are still ongoing and that the UK government is working with them closely. UK Counter-Terrorism Police for Greater Manchester detained two teenagers believed to be connected with Akram. They were being questioned about the suspect.