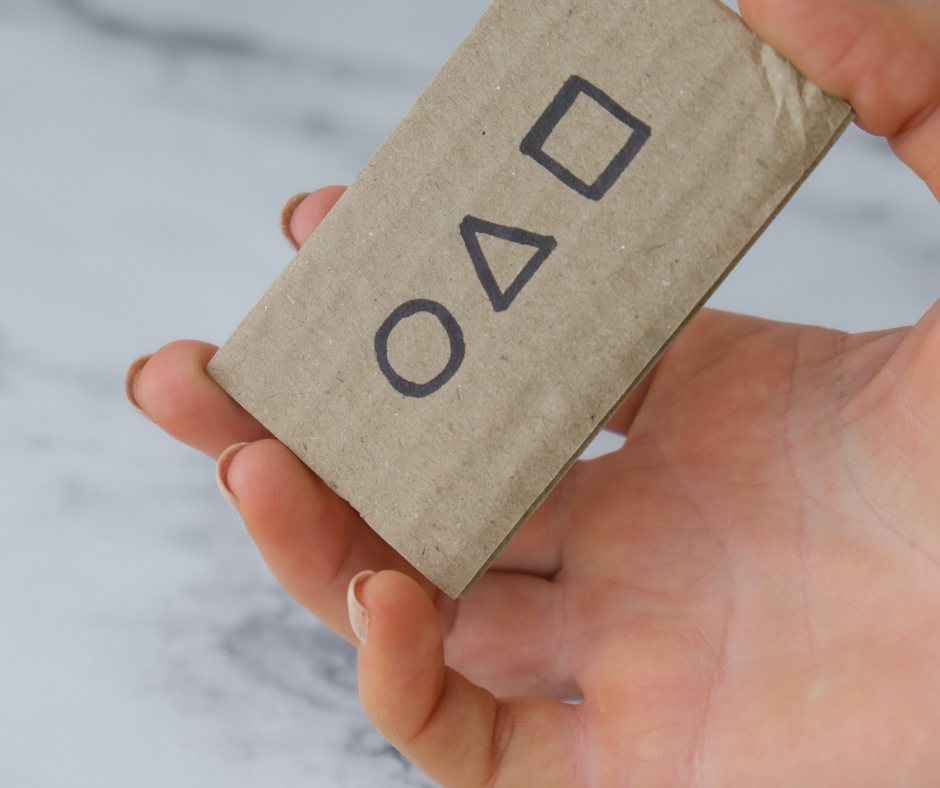 Golden Globe Awards – O Yeong-su wins the best supporting actor for in a Series, Limited Series, or Television Movie. This was in recognition of his role as “Player 001” or “Oh II-nam” in the hit Netflix series Squid Games.

Squid Game became one of Netflix’s biggest series after a huge success in its first season. The story is about people who were in desperate situations. They were invited to play a game to win a huge amount of money. The stake was their own life. The show gathered a huge audience as it progressed. Netflix stated that it was their “biggest-ever series at launch”. This has prompted the creator Hwang Dong-hyuk to book the next season with the streaming giant.

Cast mate  Lee Byung-hun posted on Instagram “Bravo” as a salute to the actor.