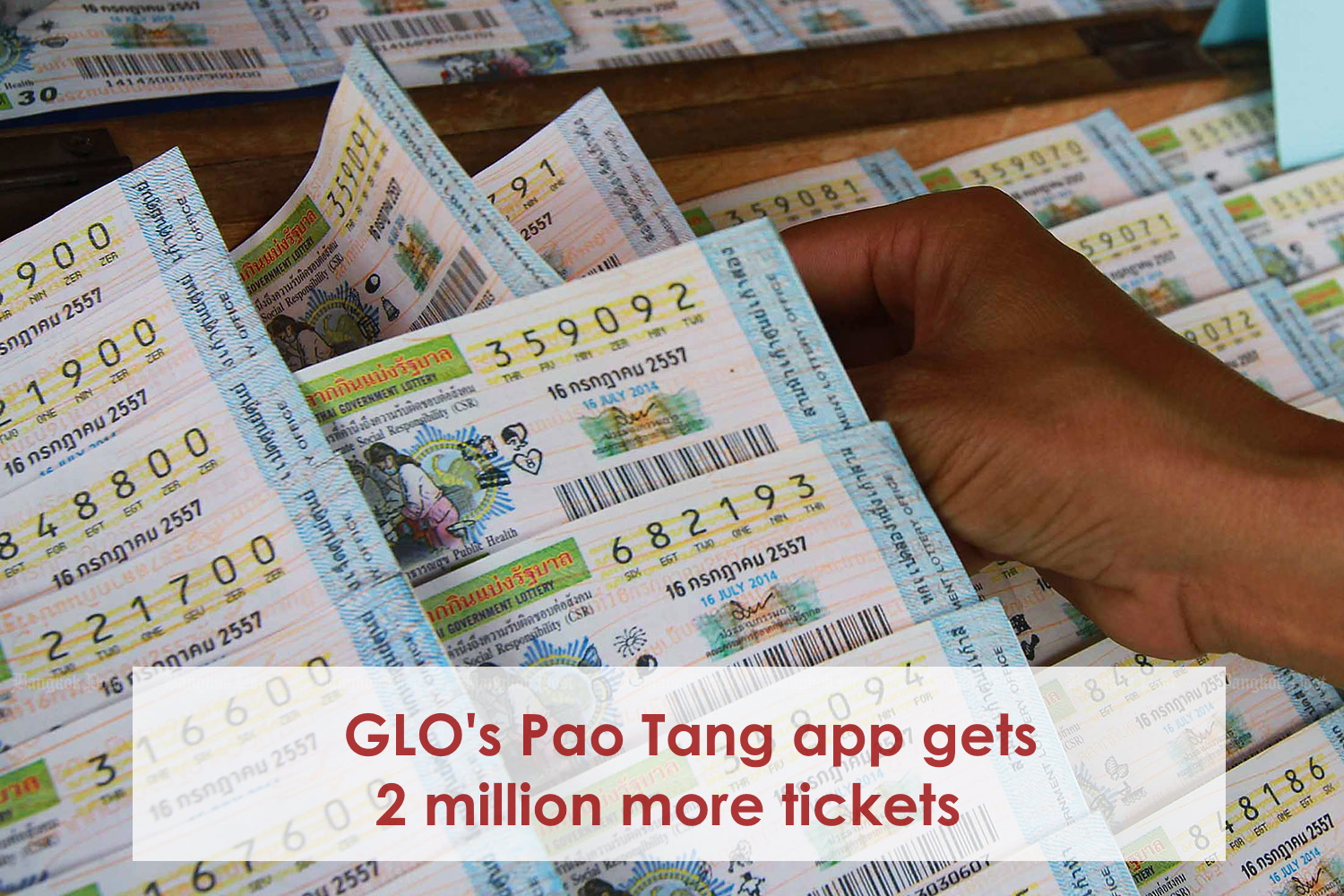 Bangkok: July 7th, 2022: As a result of the strong demand for lottery tickets, Lawaron Saengsanit, director general of the Revenue Department, said that the latest sales were higher than expected. It has been reported that all 5.1 million tickets supplied for the July 16 draw via the Pao Tang app have been sold out as of Sunday, July 3. Since their launch last month, it has been the fastest sale they have ever experienced.

Government Lottery Office (GLO) is likely to add another 2 million tickets to its digital distribution system, Pao Tang, for the August 1 draw due to high demand. As more tickets are added to the system, the demand for digital lottery tickets will be reviewed again.

Further 1 million or 2 million tickets will be available for the following draws if demand increases. Adding online lottery ticket sales was intended to discourage street vendors from asking for exorbitant prices or ‘special’ prices for, so-called, lucky numbers.