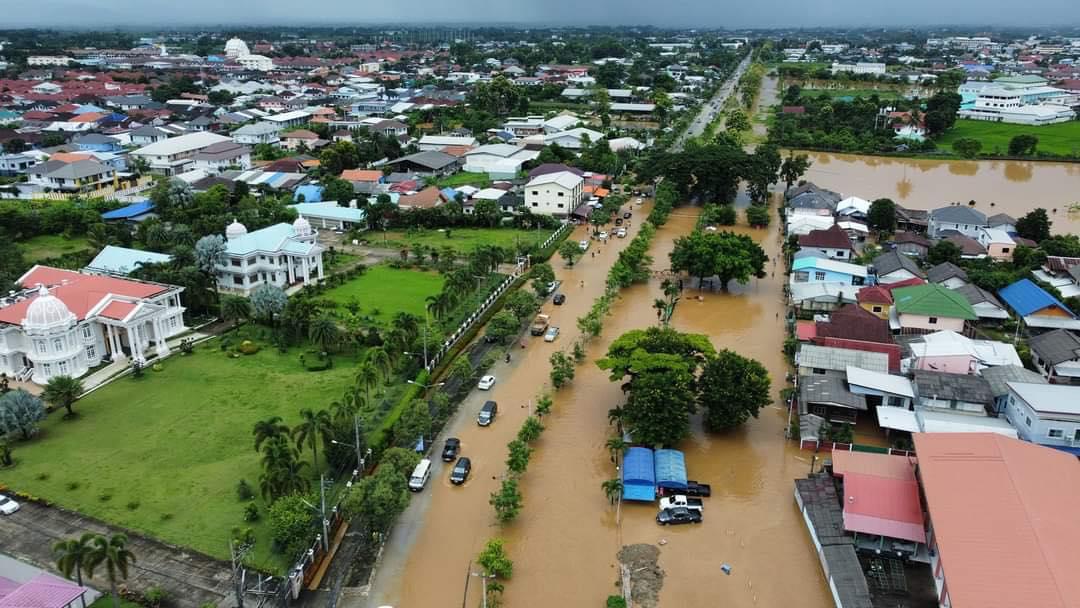 Thailand has experienced widespread flooding along its northern borders after heavy rains swelled rivers beyond capacity. According to the Disaster Prevention and Mitigation Department, the Sai River in the Mae Sai district began rising on Friday and burst its banks on Saturday morning, flooding the border town. 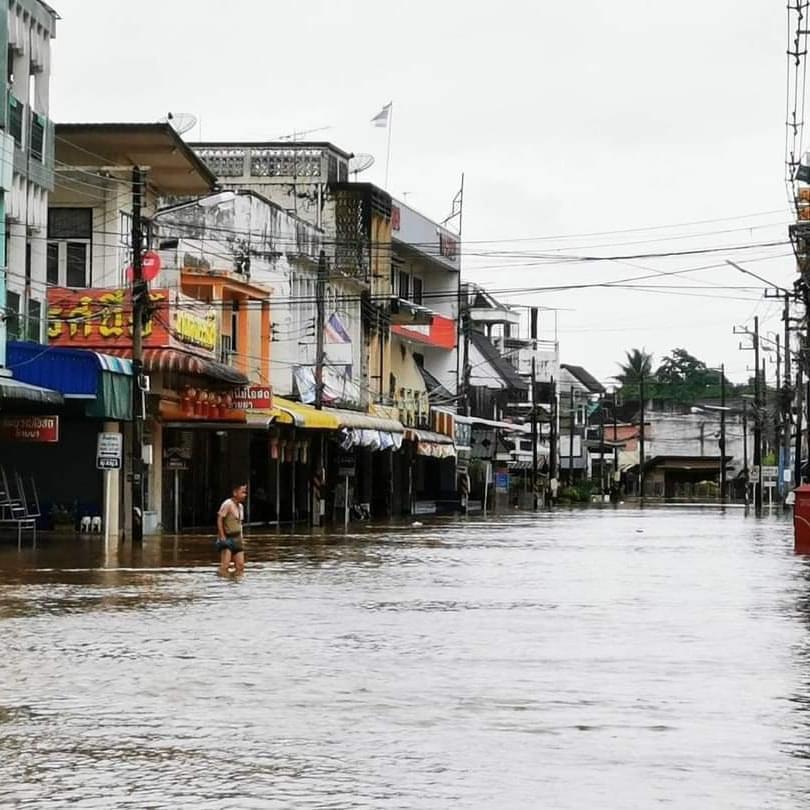 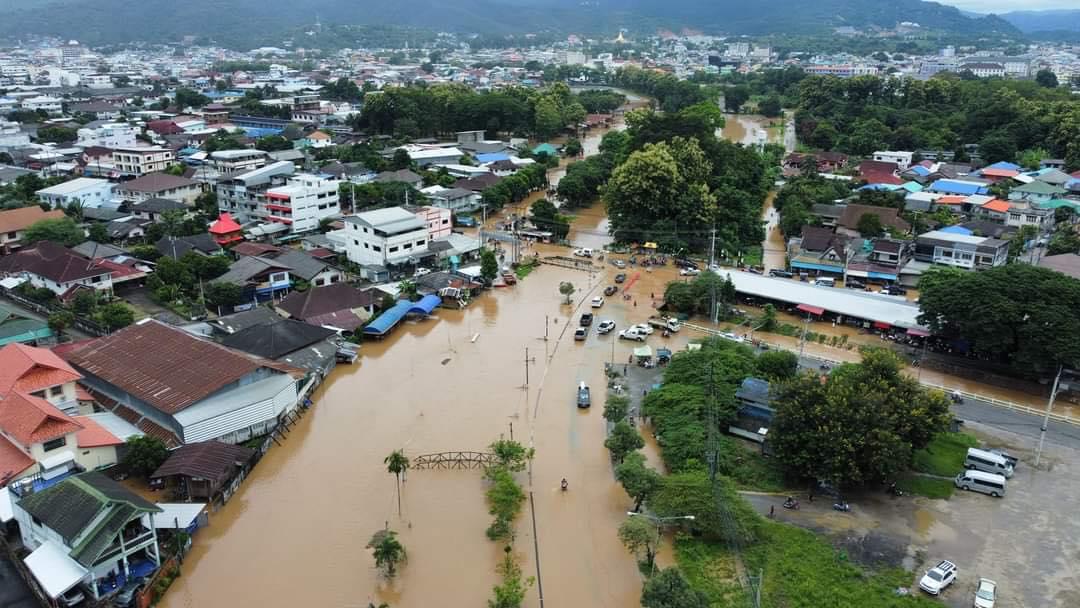 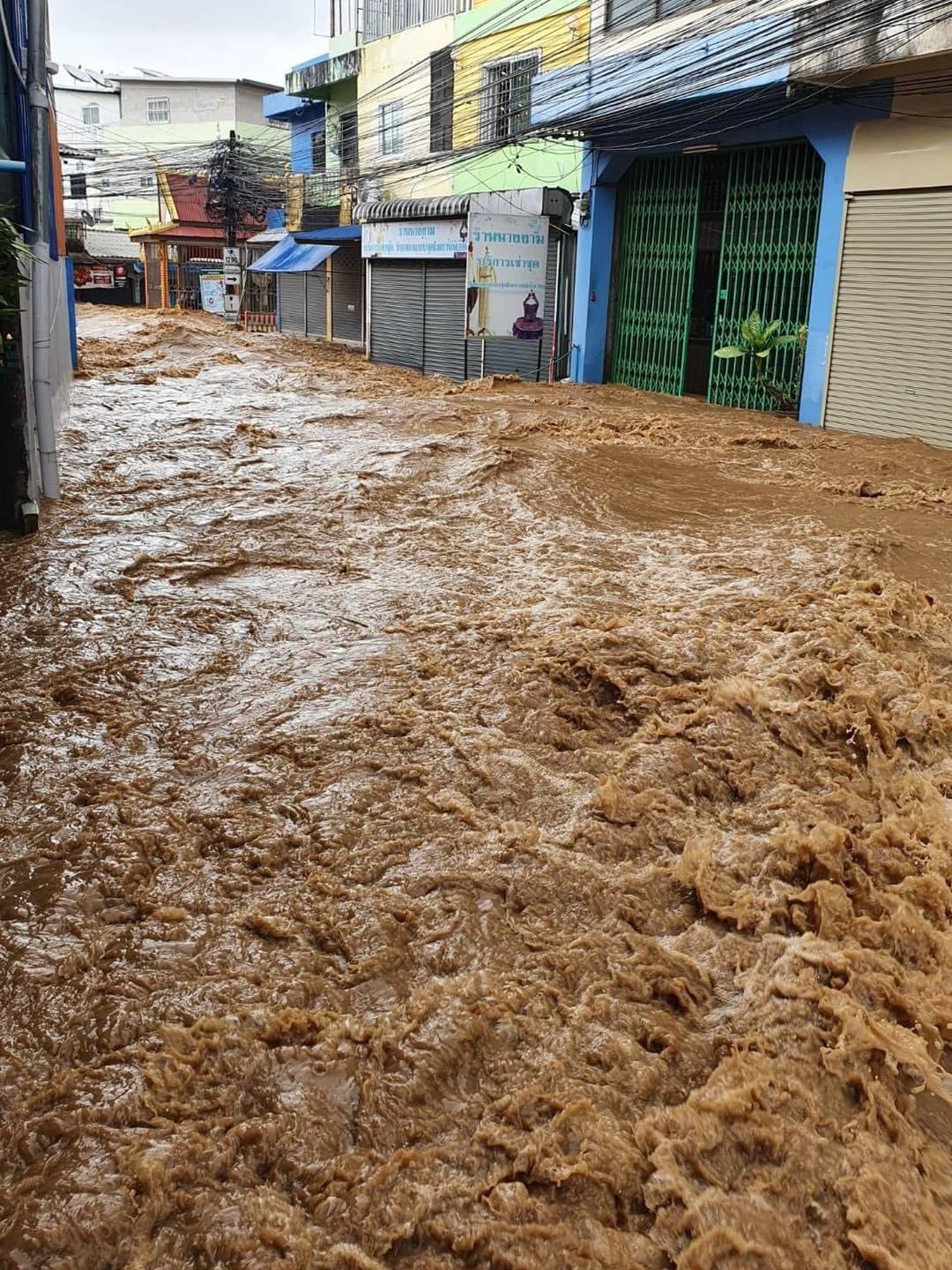 Thousands of houses were flooded when the Sai River’s banks burst at the border checkpoint between Mae Sai and Tachilek in Burma, flooding the Sailom Joy Market. Under the bridges and in neighborhoods along the river, water surged to over six meters deep and drenched homes to a depth of one meter.

In order to evacuate residents of the riverbank or those trapped in the market, local officials and military personnel have deployed boats and six-wheel trucks. Additionally, sandbags have been placed along the riverbank to keep it from overflowing.

Tachilek market, parallel to Sailom Joy Market on the Thai side of the border, also experienced flooding.