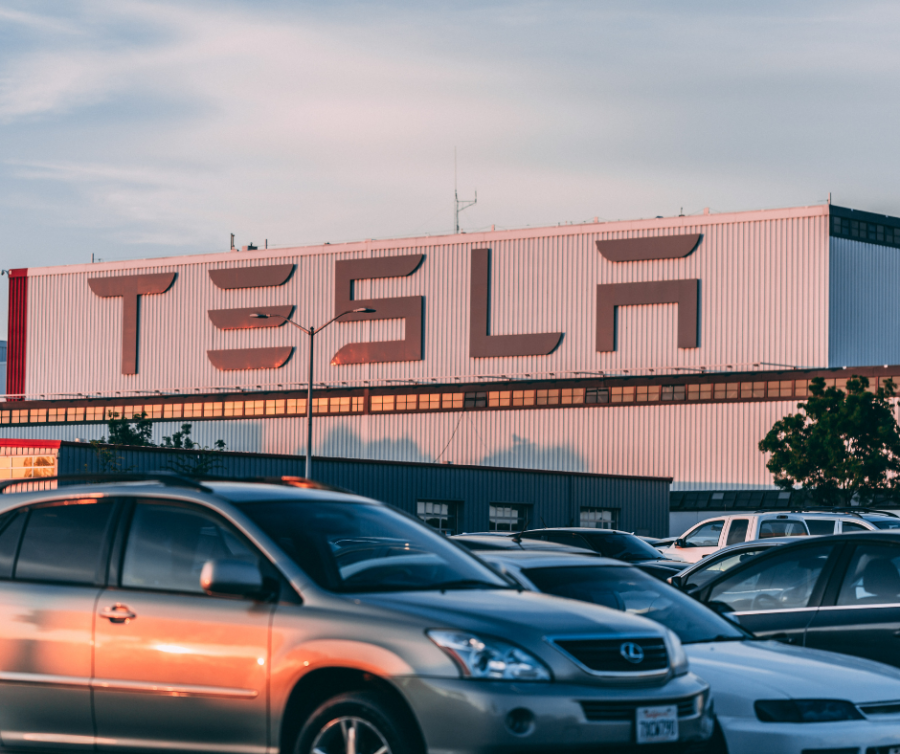 Elon Musk is the highest-paid CEO of 2021 according to Fortune 500 with a salary of $23.5 billion after exercising the stock option.

Tesla and SpaceX CEO Elon Musk, who may soon buy Twitter, is at the top of Fortune’s list of highest-paid CEOs. The others, on the other hand, are likewise in the technology and biotech industries. Tim Cook, the CEO of Apple, Satya Nadella, the CEO of Microsoft, and Reed Hastings, the CEO of Netflix, is among these executives. Cook was paid $770.5 million in 2021 alone, according to Fortune, which was a component of a $1.7 billion 10-year stock grant. He was ranked number two on the list. His remuneration is appropriate because Apple’s market worth climbed by $2.2 billion during his tenure. On the Fortune 500, Apple is ranked third.

In 2021, Nvidia’s Jensen Huang received $561 million in salary, while Cook cornered the former. Huang “realized around $507 million from expiring options that had been awarded in 2011 and 2012, representing the approximately 60x increase in the company’s share price over the [previous] decade,” according to a spokeswoman for Fortune 500. Reed Hastings, the CEO of Netflix, is in fourth place, having recently announced various new initiatives to boost revenues for the company, which has been beset by issues such as account sharing and inferior content compared to its competitors. According to the Fortune 500, Hastings made $453.5 million last year. A Netflix spokeswoman, on the other hand, refuted the report. “His pay in 2021 was $40.8 million, with $650,000 in cash and $39.7 million in stock options, according to our proxy statement,” says the company.