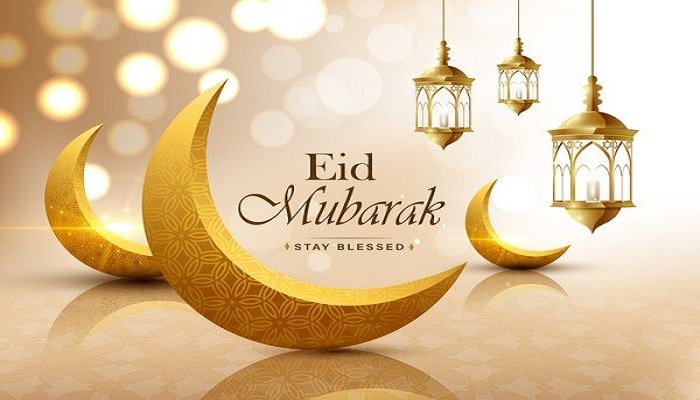 The festival of Bakrid will be celebrated across the country on July 21 this year. On this special occasion, preparations are being made to offer special Eid-ul-Adha prayers in Idgahs and major mosques from 6 am to 10.30 am. Let us tell you that due to the horror of corona infection last year, people had to offer Namaz from home.

Bakrid is celebrated 70 days after the Eid of Ramadan. Bakrid is also known as Eid-al-Adha or Eid-ul-Zuha. On this day, goats are sacrificed after offering Namaz. Special care is taken of the poor on sacrifice. The meat of the sacrifice is divided into three parts. One part of which is given to the poor, the other part is distributed among friends and relatives. At the same time, the third part is kept for himself.

The reason behind celebrating Eid-al-Adha or Bakrid is that Muslims believe that Prophet Ibrahim was subjected to a difficult test. For this, Allah had asked him to sacrifice his son Prophet Ismail. After this Ibrahim agreed to follow the order. At the same time, before the son’s sacrifice, Allah stopped his hand. After this they were asked to sacrifice an animal such as a sheep or a lamb. Thus since that day people have been celebrating Bakrid.