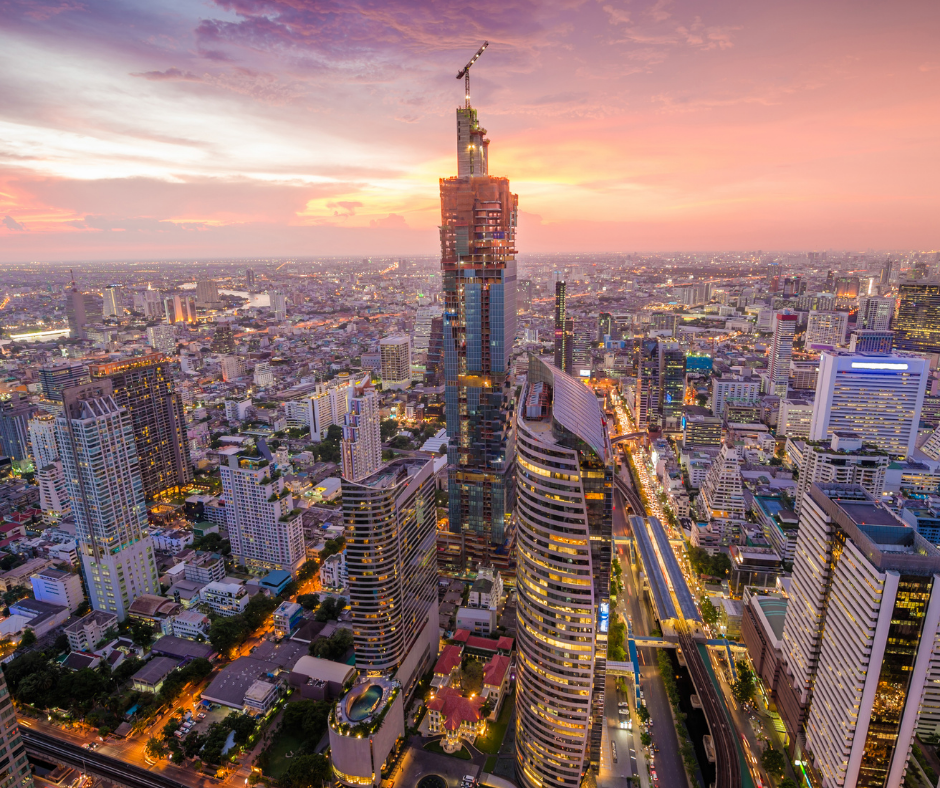 Drunk driving tops the seven dangerous days with a total of 9,925 arrests according to the Department of Probation director-general Witthawal Sunthornkachit. 7,141 were charged with drunk driving while 765 were under the influence of illicit drugs.

The province of Chiang Rai had the most accidents, with 66. Chiang Mai had the most injured individuals (63), while Bangkok had the greatest death toll (13). Mr. Nirat claimed Nakhon Phanom, Pattani, Yala, Ranong, Samut Sakhon, and Sing Buri provinces were devoid of traffic fatalities.

Thirteen of the 7,141 people charged with drunk driving were ordered by the court to wear an electronic monitoring device and be barred from leaving their homes for seven days from 7 p.m. to 5 a.m. – ten in Ubon Ratchathani and three in Sukhothai.

During the same year, Mr. Witthawal added, the number of drivers charged with drink-driving increased by 1,080 from 6,061 in 2021.

He stated that everyone found guilty of drunk driving will be evaluated. Those judged to be at danger of developing an alcohol addiction would be referred to a Public Health Ministry-run medical institution for treatment.

Those who are determined to be in danger of repeating the offense will be placed in a three-day rehabilitation and behavioral modification camp. They would also have to report to probation officials on a regular basis and undertake community work for a fixed amount of time, according to Mr. Witthawal.