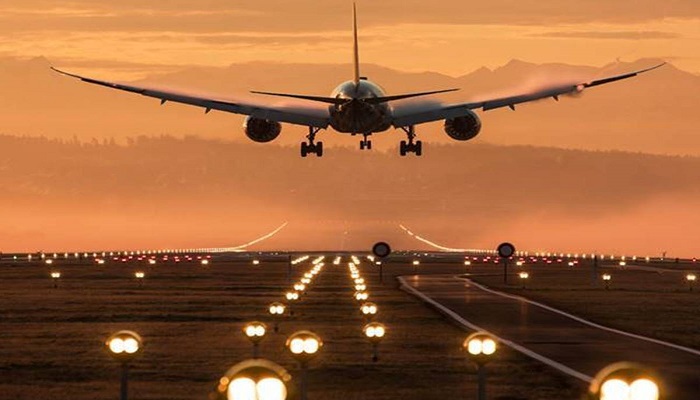 The Directorate General of Civil Aviation (DGCA) has suspended international flight services starting from December 15. Earlier on November 26, the Ministry of Civil Aviation had told that from December 15, all international flights to and from India will operate normally. However, in view of the threat of the new variant of the corona virus, Omicron, the operation has been postponed for the time being. New dates will be announced later.

All international flights to and from India are closed since March 23, 2020 due to the COVID-19 pandemic. However, since July last year, special international passenger flights are operating under the air bubble agreement with about 28 countries.

The Omicron variant of the corona virus has created a new fear all over the world. WHO has termed this variant as ‘Variant of Concern’ and has asked all countries to be cautious. Due to this, India has also taken many steps. New guidelines have also been issued regarding the flights issued under the air bubble. Apart from this, the countries which fall in the risk category, have been asked to be more careful about the passengers coming from there.

The new variant first appeared in South Africa and so far its cases have been reported in 22 countries. At the same time, South African Health Minister Joe Fahla says that this new variant of corona ie Omicron variant may be more infectious. According to the research done so far, the new strain is quite different from other variants of Delta and Corona. Many changes have been seen in this. They believe that the OR variant spreads much faster than other variants.