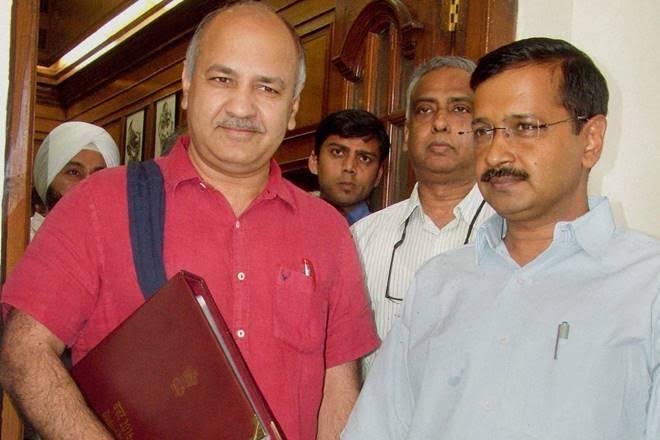 Delhi government’s Deputy Chief Minister and Finance Minister Manish Sisodia presented a budget of Rs 69,000 crore on Tuesday. This budget has been introduced on the theme of patriotism. Four thousand crores have been increased in the budget of 2021-22 from the previous budget. The budget has set a target of making Delhi’s per capita income equal to Singapore by 2047. Presenting the budget, Deputy CM Sisodia said that the Corona vaccine will be installed free in all government hospitals in Delhi. A budget of 50 crores has been allotted separately for this. The budget also announced a separate period for patriotism in Delhi’s government schools. Sisodia allotted 45 crore rupees for high mast lights in 500 areas of Delhi. Delhi government is going to conduct a continuous program for 75 weeks on the life of freedom fighter Bhagat Singh. A budget of Rs 10 crore has been released separately for this. Sisodia said in his budget speech that this year’s budget is 6.1 percent higher than in 2020-21. Delhi government has released 16,377 crore rupees for education, with a target of world class education. This is one fourth of the total budget. The Kejriwal government has decided to spend 1,550 crore on the development of unauthorized colonies. The government will spend 5,328 crore through the ‘Housing Development Scheme’ to create a residential area for the poor. 2,074 crore has been released for cleaning of Yamuna river. 9,934 crore has been allocated for Health Department and 9,394 crore for Transport.

Hemanta Biswa Sarma will be the new Chief Minister of Assam

Lockdown in UP till 17 may