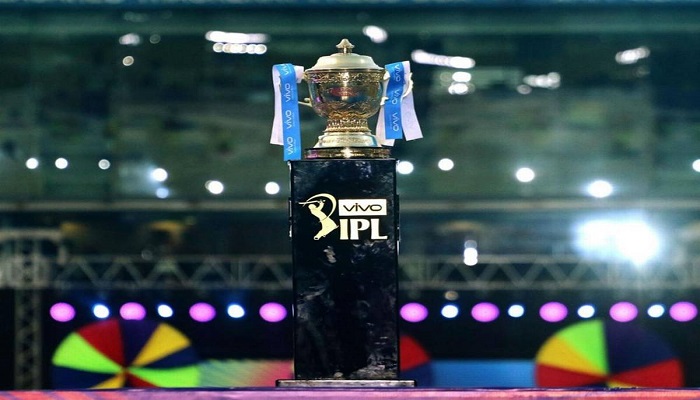 The IPL 2021 season was suspended midway due to Corona. So far, only 29 matches have taken place in the tournament and 31 matches remain. Meanwhile, 4 county clubs in England, Middlesex, Surrey, Warwickshire and Lancashire have proposed to hold the tournament.

It is not possible to conduct the tournament in India between the tight schedule and the anticipation of the third wave of Corona coming to India. In such a situation, BCCI is looking for a window for the tournament in September-October. The rest of the tournament matches can also take place in the UAE. However, this is unlikely.

The Indian team is to go on a tour of England in August for a series of 5 Tests. In such a situation, Team India can also play IPL in the last 2 weeks of September after the same Test series.

If the IPL could not be held this year, then the BCCI could suffer a loss of 2000 to 2500 crores. The board is looking for a 20-day window to conduct the tournament.