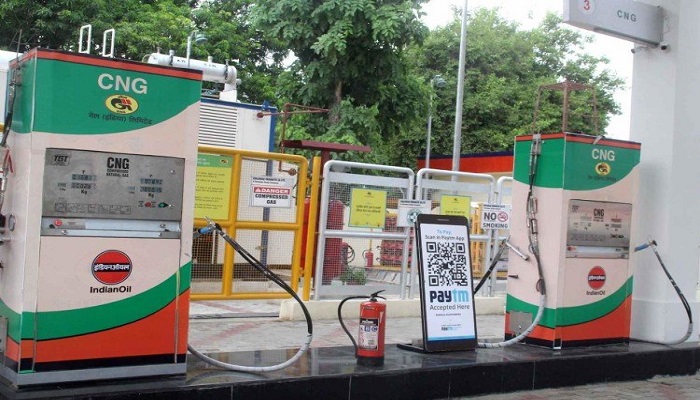 For the common man troubled by the increased prices of petrol and diesel, it is like a double whammy of inflation. Common people say that people use CNG more due to it being a cheap fuel. But if the price of CNG continues to increase like this, then the situation will be the same as the price of petrol and diesel and inflation will continue to rise.