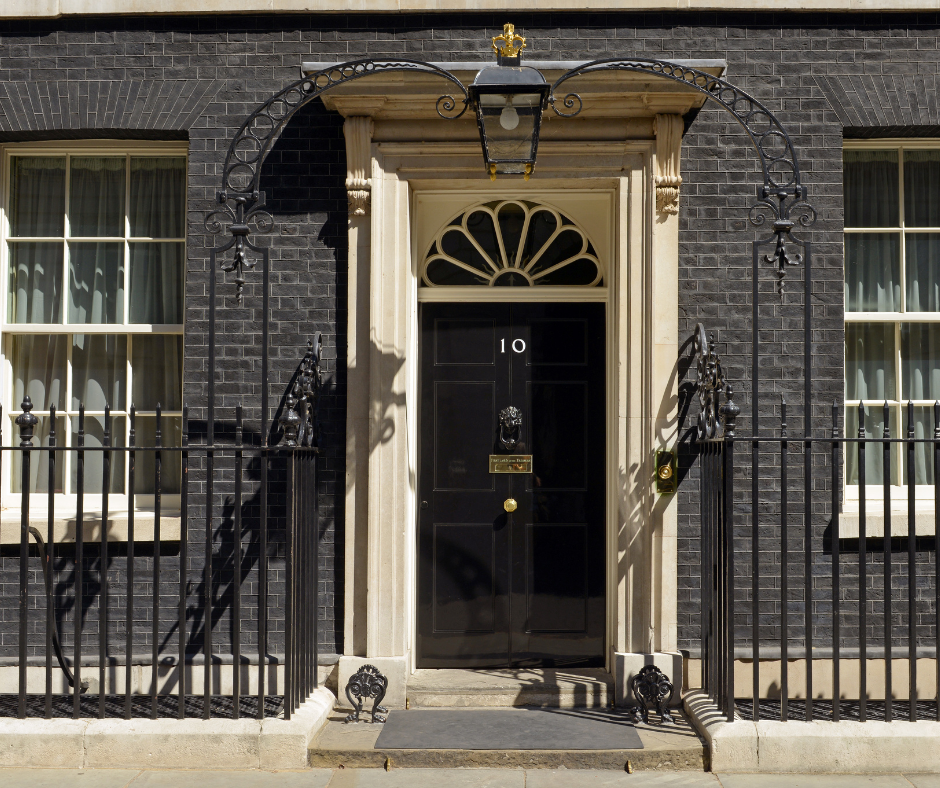 Boris Johnson is under immense pressure as more MP’s call for his resignation. The demand stems from the recently leaked information regarding the parties held at the PM’s residence. The parties took place when the country was under lockdown regulations. Two of the alleged parties were held on the eve of Prince Philip’s funeral.

Six Tory MPs have already expressed their calls for the PM to resign. Sir Keir Starmer stated “The facts speak for themselves, and the country has made up its mind,” and added, “blindingly obvious what’s happened”.

Tory party chairman Oliver Dowden urges everyone to wait for civil servant Sue Grey to finish her inquiry. Her report is expected to be published in the next few weeks. She was initially investigating the party connected to the leaked email. However, more parties are coming into light extending her inquiry. Metropolitan Police expressed their full cooperation with her investigation.

Boris Johnson Says He Didn’t Know the Parties were Illegal