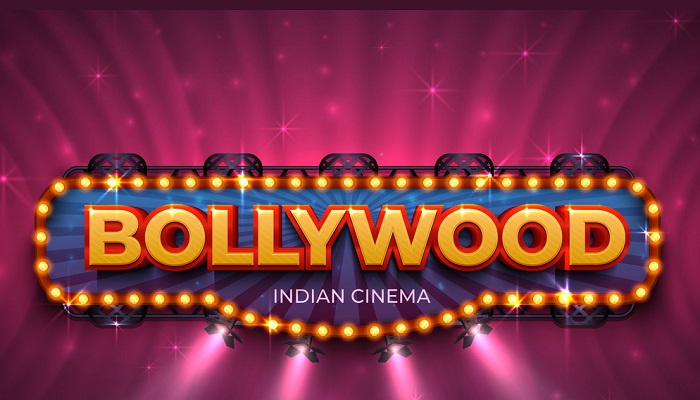 Trailer release of ‘Code Name Abdul’
The trailer of Kajol’s sister actress Tanisha Mukherjee’s upcoming film ‘Code Name Abdul’ has been released. Tanisha herself has also shared the trailer of the film with fans on social media. Apart from Tanisha, the film also stars Akku Kulhari, Ashok Choudhary and Khatera Hakimi in lead roles. This spy thriller film will be released in theaters on 10 December 2021.

Kirron Kher’s comeback after winning the battle with cancer
Actress Kirron Kher has finally returned to TV after winning a long battle with cancer. Kiran will soon be seen as a judge on the new season of the reality show ‘India’s Got Talent’ along with Shilpa Shetty, Manoj Muntashir and Badshah. Kiran has recently started shooting for the show. Shilpa Shetty has shared a photo with Kiran from the sets of the show.

Akshay, Sara and Dhanush’s ‘Atrangi Re’ trailer released
Actor Akshay Kumar, Sara Ali Khan and Dhanush’s upcoming comedy film ‘Atrangi Re’ trailer has been released. Akshay Kumar himself has also shared the trailer of the film with fans on social media. Directed by Aanand L Rai, the film is based on the topic of ‘Pakadwa Shaadi’ to be held in Bihar. The songs of this film are written by Irshad Kamil, while its music is given by AR Rahman. ‘Atrangi Re’ will be released on December 24 on the OTT platform Disney Plus Hotstar on the occasion of Christmas.